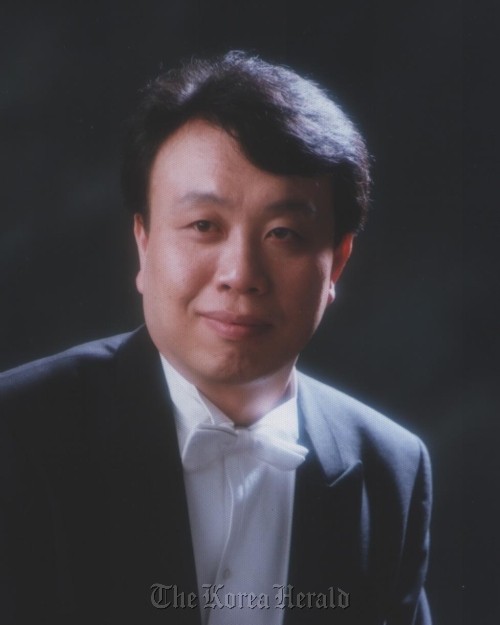 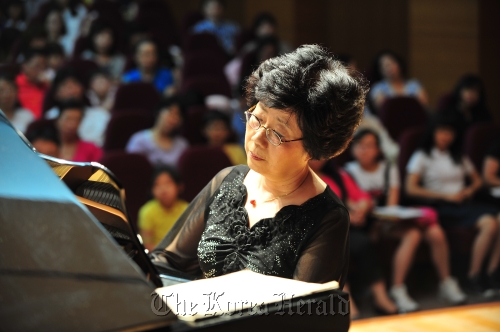 Pianist Shin Soo-jung
Korean pianist Shin Soo-jung and baritone Bahk Heung-u will both receive medals from Germany, noted for the contributions they made in spreading German music in Korea, according to the German Embassy in Seoul.

Veteran pianist Shin, formerly the dean of the Seoul National University School of Music, spent the past decades spreading the German music in Korea by translating lyrics of widely-known love songs by Schubert and Schumann.

Bahk’s affection for German poetry also led him to sing to the German music with words from the poems.

German Ambassador to Korea Hans-Ulrich Seidt will be awarding the two musicians on behalf of President Christian Wulff on Friday, after the two stage a performance on Shubert pieces at the Mozart Hall in Seochodong, western Seoul.

Some of the songs to be performed in the “Winterreise” concert are; “Gute Nacht,” “Die Wetterfahne,” “Die Post ,” and “Der Leiermann.”