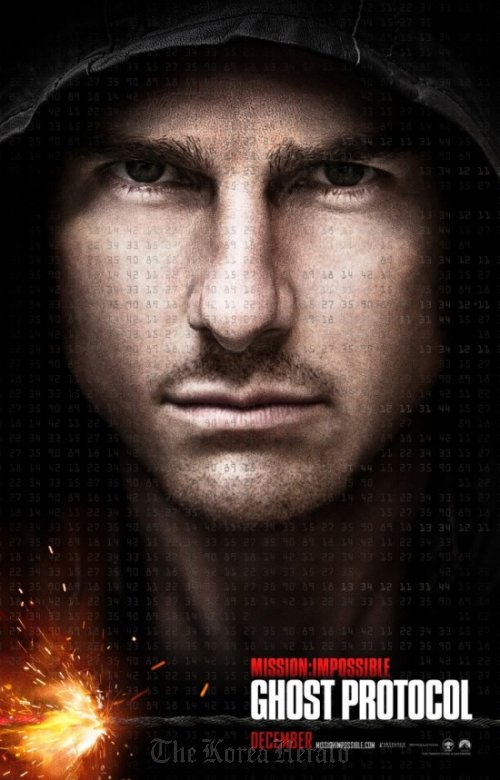 Studios generally underestimated the size of their movie audiences over the weekend, and they’re now revising the holiday revenues upward.

Leading the way is Tom Cruise’s “Mission: Impossible ― Ghost Protocol,” which pulled in $29.5 million for the weekend. That Monday figure is $3 million more than distributor Paramount estimated a day earlier.

For the four-day period Friday to Monday, Paramount estimates “Ghost Protocol” will have taken in $46.2 million to raise its domestic total to $78.6 million. That’s on top of $140 million the film has taken in overseas, giving it a worldwide haul of $218.6 million. 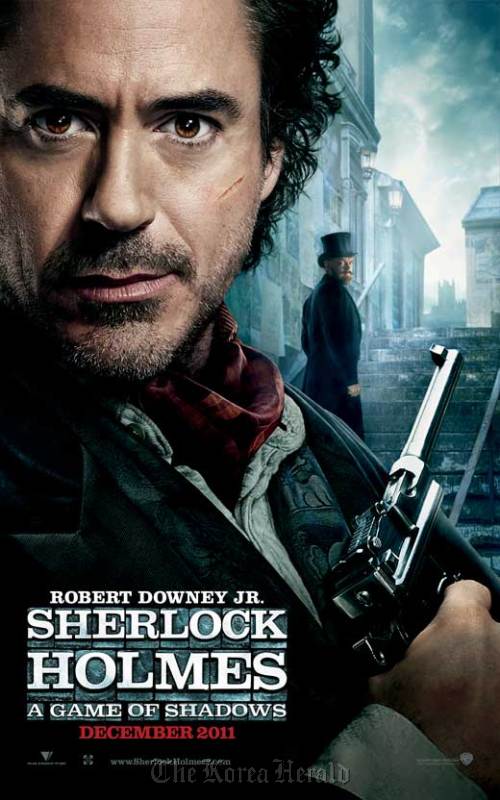 Holmes: A Game of Shadows
In a tight race for the No. 4 spot were David Fincher’s “The Girl with the Dragon Tattoo” and the family sequel “Alvin and the Chipmunks: Chipwrecked.”

A few films debuted on Christmas Day, among them Spielberg’s World War I epic “War Horse,” which took in $7.5 million Sunday. Through Monday, its estimated two-day total is $15 million.

Also debuting was Emile Hirsch’s action thriller “The Darkest Hour,” which earned $3 million Sunday and had a two-day total of $5.5 million through Monday.

Opening solidly in just six theaters was Tom Hanks and Sandra Bullock’s Sept. 11 drama “Extremely Loud & Incredibly Close,” which took in $71,000 Sunday and $136,000 through Monday. The film expands to nationwide release in January.

Despite the upward revision on some movies’ revenues, the Christmas weekend continued a box-office slide that has persisted since Thanksgiving. Overall revenues from Friday to Sunday totaled $128 million, down 10 percent from Christmas weekend last year, according to box-office tracker Hollywood.com.