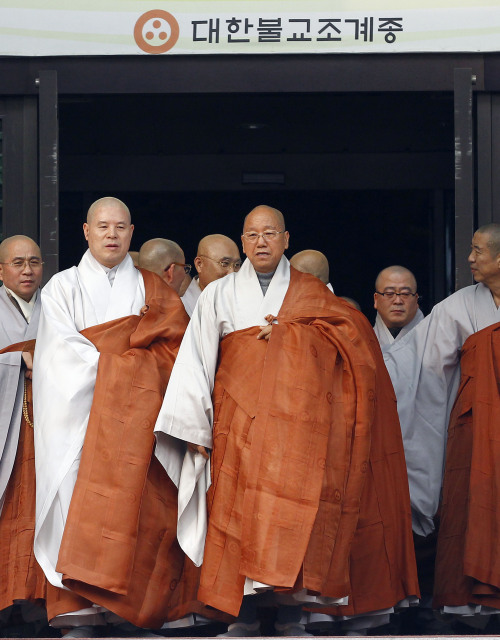 The 77-year-old succeeds Ven. Beobjeon and will serve for five years as the 13th Jogye Order spiritual chief. Twenty-three senior members unanimously approved of Ven. Jinje, who was the only candidate, according to the order.

The new leader will officially take the post after March 25, when his predecessor’s term ends, it said.

Ven. Jinje was born in 1934 in South Gyeongsang Province and became a Buddhist monk in 1954.

Ven. Jinje, who gave a speech on the spiritual aspect of the Jogye Order at the Riverside Church in New York in September, is considered one of the leaders of Korean Buddhism.