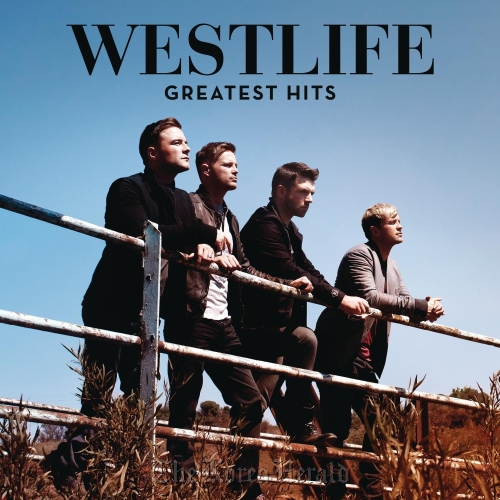 With boy bands appearing and disappearing at such speed these days, only Westlife -- the Irish wonders who have stayed with us for 14 faithful years -- could stretch the definition of greatest hits to its full potential.

To the sadness of millions of fans all over the world, Westlife has announced the decision to disband with the release of their “new” and final album.

Opening this final soiree with their 1999 debut song, fans are guided through a musical tour of the band’s acclaimed catalogue, from “Swear It Again” to four new numbers including “Lighthouse,” “Beautiful World,” “Wide Open” and “Last Mile of the Way.”

The band reportedly started to work on the new songs last May, well ahead of their announcement that they would disband.

Featuring covers that became prominent hits for the band, they have wisely included “Mandy” (Barry Manilow) and “Uptown Girl” (Billy Joel) in this compilation. 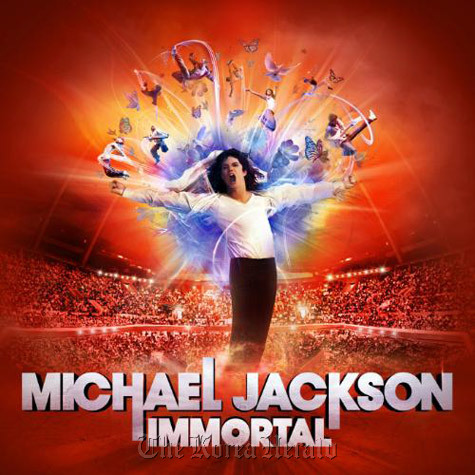 “The Immortal World Tour” is a new Cirque du Soleil extravaganza that pays tribute to the life of the late King of Pop through his rich catalog of hits. Word has it that the show, which will tour the United States beginning in December, is a must-see production.

Listening to the show’s soundtrack will leave you with a “must-see” feeling about the show as well, mainly because you will feel like you have to see the show to put much of the re-imagined versions of Jackson’s hits in context.

Without the imagery and plotline of the show, much of the album seems disjointed. Some songs are oddly chopped up, others are spliced together without much finesse, and there are a myriad sound effects, from bullets firing to glass shattering to the whistle of a train to basketballs bouncing, that just sound like noise.

There are a few exceptions. “Dancing Machine” is paired with an electro-groove that gives it a nice updated feel (until it is bogged down by the weird insertion of “Blame it on the Boogie” and lots of slamming sound effects); and “I’ll Be There” sounds gorgeous with just Jackson’s voice and a piano. (AP)

Rihanna successfully borrows from herself 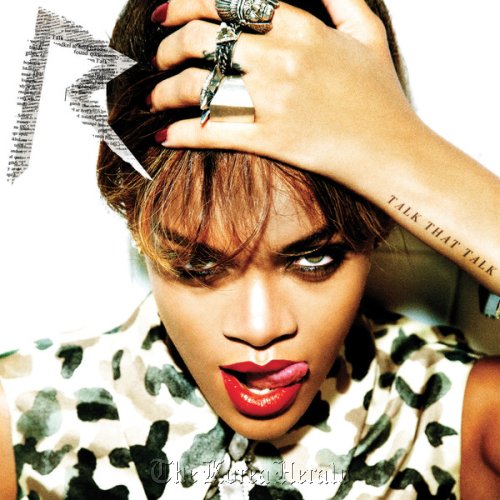 If the formula isn’t broke, don’t fix it. Call it the Def Jam way.

Take Mariah Carey: Four years after her “Glitter” flop, she officially bounced back with the label’s “The Emancipation of Mimi,” one of the last decade’s best albums, and she followed that with “E(equals)MC2,” which had the same musical plot.

Rihanna’s latest, “Talk That Talk,” is her version of “E(equals)MC2,” and it’s the follow-up to last year’s “Loud,” a top-notch effort from the pop singer.

“Talk that Talk” is just as good as “Loud,” full of upbeat jams and some slower ones (albeit those are the weaker tracks), all helmed by today’s top hitmakers.

Rihanna’s raunchy throughout the new disc -- her sixth effort in six years -- and it works. She’s downright nasty and demanding on the addictive “Birthday Cake,” produced by The-Dream and Tricky, and she’s schooling her man in the bedroom on the fun “Watch N’ Learn.” Though sexually charged, Rihanna can get away with having these played on radio, and we’re not sure if anyone else could. She did it with “S&M,” and will surely do it again. (AP)