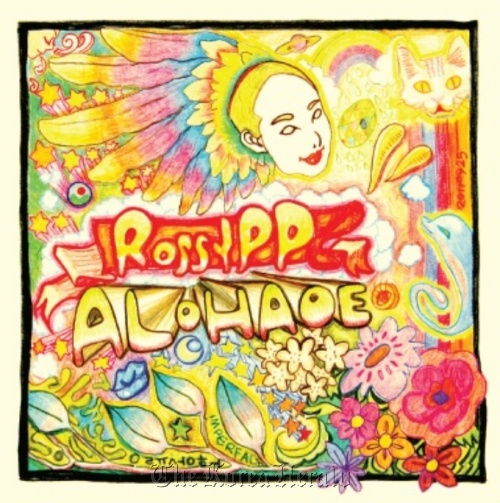 After releasing her first single in 2006, singer-songwriter Rossy PP gained the reputation of a new genre pioneer with her unusually dreamy sounds. She has released her first studio album “Alohaoe,” writing, composing and producing all of the 10 tracks in the album herself.

The title track “A Dialogue with a Cat” is narrated by a feline who asks a woman what it means to live in the human world. She answers that life is a journey to find real love.

The lyrics are philosophical but don’t feel heavy, and with brass and strings nicely arranged, the record has light-hearted, upbeat feel.

The track No. 4 “Falling in Love” was inserted as background music for MBC’s reality show “We Got Married.”

The 10th track, “Goodbye,” tells of an alien falling in love with an earthling. Yellow Monsters’ members played drums, bass and guitar in the song. 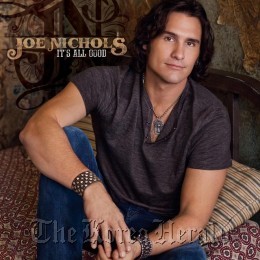 Joe Nichols has always shown two aspects of his persona: There’s the guy who ranks among the best traditional country singers of his generation, and the one who sings humorous ditties and sentimental family fare aimed at getting radio play.

Both sides rise up on Nichols’ sixth studio album, “It’s All Good.” The album is aptly named, as the 10-song collection features some of the best hardcore country music heard this year and a few lighthearted tunes that manage to be witty without being corny.

On the traditional side, the title cut is a sweetly swinging fiddle-and-steel tune that proves once again that Nichols is as good as George Strait at blending tone and rhythm to perfectly deliver a timeless country song.

On the contemporary side, Nichols brings a wink to the macho swagger of upbeat, guitar-and-drum cuts like the lusty “The More I Look” and the recent hit, “Take It Off,” which suggests letting go of worries by bringing convertible top down, putting the boat in the water and losing some clothes as the day goes on. (AP) 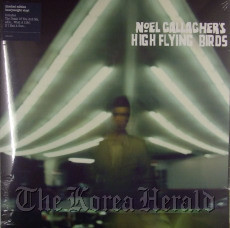 Noel Gallagher has finally spread his post-Oasis wings and delivered a debut album with a band of his building, Noel Gallagher’s High Flying Birds. Gallagher gives us a comfortably acceptable sound, but something perhaps a little too close to his higher flying days with the hit-making Oasis.

The thread of sonic continuity is undeniable and it appears there’s nothing new under the Gallagher family umbrella of creativity here.

Things start off nice enough with “Everybody’s on the Run” and “Dream On,” the latter built around a sturdy, marching cadence of drum and guitar strums. Gallagher’s voice is spot on here as he sings, “One day at a time I’m hiding from the razor blade/ Hanging in the kitchen.”

However, songs like “Soldier Boys and Jesus Freaks” are simply a chore to listen to. Moreover, the intro on “(Stranded On) The Wrong Beach” borrows too heavily on the Oasis hit “Wonderwall” and we’re left wondering if Gallagher is pining for his chart-topping music of yesteryear with his brooding brother Liam Gallagher. (AP)