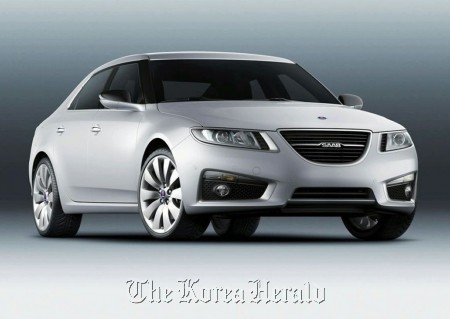 “We have many unanswered questions about the transaction,” GM spokesman Jim Cain told AFP, referring to the proposed $142 million sale announced on October 28 of Saab to Chinese companies Pang Da and Youngman.

“GM would not be able to support a change in the ownership of Saab which could negatively impact GM’s existing relationships in China or otherwise adversely affect GM’s interests worldwide,” Cain said.

The Chinese companies on Monday said they would inject $855 million into Saab in a bid to revitalize the company, which GM offloaded to Dutch firm Swedish Automobile ― then known as Spyker ― for $400 million in 2010.

“If our concerns can be addressed, that may make it possible for us to continue as a supplier to Saab,” Cain said, alluding to concerns from the US automaker about its technology going to China.