“Our foreign minister had the idea of how we can make the issue of protecting human rights more popular, more visible and more tangible, because it’s quite an abstract idea,” said Johannes Regenbrecht, deputy head of mission at the Germany Embassy. 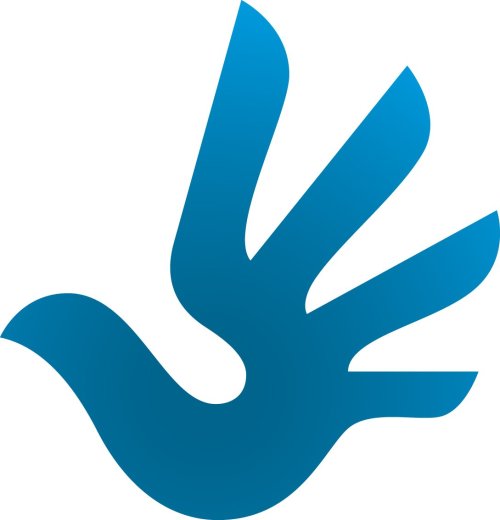 Winning entry of the Human Rights Logo competition
More than 15,000 submissions from more than 190 countries were reviewed by a panel of world renowned politicians, design artists, Nobel laureates and human rights activists.

From there, the top 10 submissions were voted by people online.

International online voting was accepted by more than 15,000 submissions from more than 190 countries and was reviewed by top human rights proponents.

The idea was to bring an abstract idea into a more tangible and visible representation for the 6.8 billion people sharing this planet.

The logo will become an open source product, free to be used by everyone, everywhere, without restrictions ― for the purpose of promoting human rights.