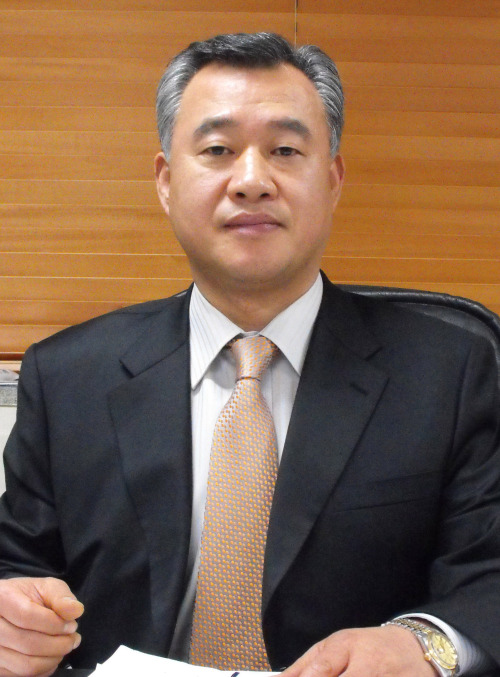 The appointment of Jung comes as Seoul and Moscow have been increasing bilateral discussions over how to resume a regional dialogue aimed at denuclearizing North Korea and the trilateral deal to pipe Siberian gas to South Korea via North Korea.

Based on his broad personal connections and experience in both countries, Jung is expected to help expand South Korea’s investment in Russia and increase exchanges in the private sector of the two countries after the appointment, according to officials here.

“We are expecting the new honorary consul general to play an active role as a bridge between the two countries in various sectors including economy and trade,” a Foreign Ministry official said on the condition of anonymity.

Jung, who majored in Russian language at Seoul-based Korea University, was the first Korean to be named a politics professor at Moscow State University in 2001.

“Russia is an important neighbor for Korea. It is important for Korea to make Russia a real partner,” Jung told local media upon the appointment.