The operator of online music portal Olleh Music said it conducted an online poll from Sept. 1-18 asking which bands should be awarded Best Album of the Month, Best Artist of the Month and Best Rookie of the Month.

KT Music said the poll results and opinions by seven music industry experts concluded that the latest album by Chang Ki-ha and The Faces was Best Album of the Month. Romantic Punch received the best artist award and Eastern Side Kick, the best rookie award. 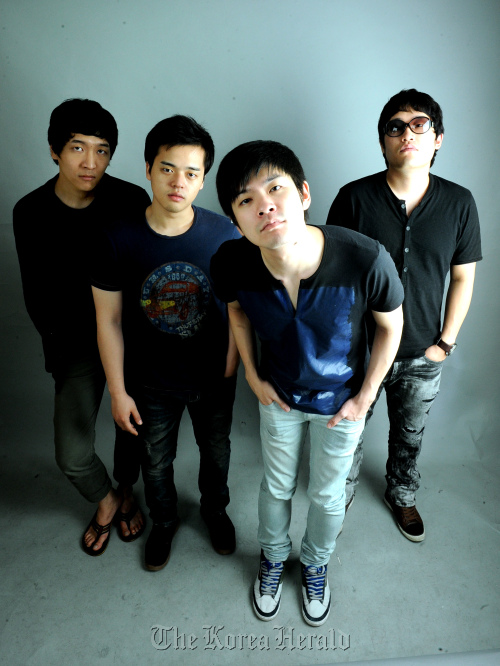 The awarding ceremony will be held on Sunday at the Nanji District of Han River Park, followed by performances by the three winning bands, the company said.

A KT Music spokesperson said the Olleh Music Indie Awards were the first awards to recognize sales of online indie music, Internet user polls and expert opinions all together.

The company will hold the award ceremony every month and a music festival in December featuring all the winners of the indie award.

Romantic Punch, a five-member band, debuted in 2004 and released their third album “It’s Yummy” in August.