Known as one of the biggest classical music international competitions in Eastern Europe, the event is being held every two years in honor of renowned Romanian composer George Enescu (1881-1955). Its competition program has four different categories: piano, violin, cello and composition. 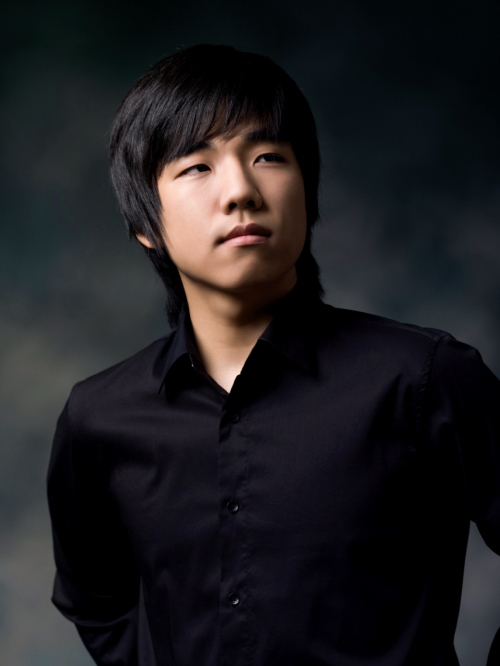 Sohn Jeung-beum
Sohn made a recital debut on Kumho Prodigy Concert Series back in 1999, aged 8. He appeared on the same concert series in 2001 and 2005 respectively, and performed at the Kumho Young Artist Concert in 2009.

After attending Seoul Arts High School for a year, Sohn was specially admitted to Korea National School of Arts’ music program in spite of his young age in 2008. The 20-year-old is currently in his fourth year of the program.

Sohn received 10,000 euros ($13,600) prize money for winning second prize at the competition. The first prize was not awarded.