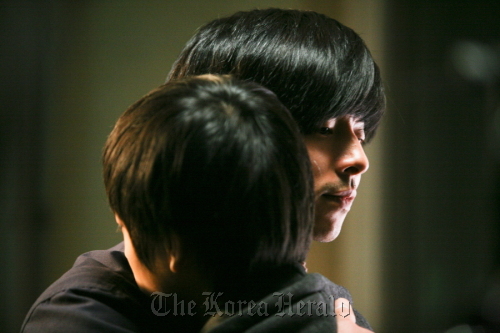 Drama. Directed by Hwang Dong-hyeok. Kang In-ho (Gong Yoo), a newly appointed art teacher at a school for hearing-impaired children in Gwangju, is excited to teach his new students. Yet the children are aloof and distant, trying to avoid running into him as much as possible. Kang does not give up, however, trying to show the kids that he really cares. When the children finally open up, Kang faces the shocking truth about the school and what the students have been enduring in secret. Kang decides to unveil the truth against his fellow teachers and superiors, with help from passionate activist Seo Yoo-jin (Jung Yoo-mi). 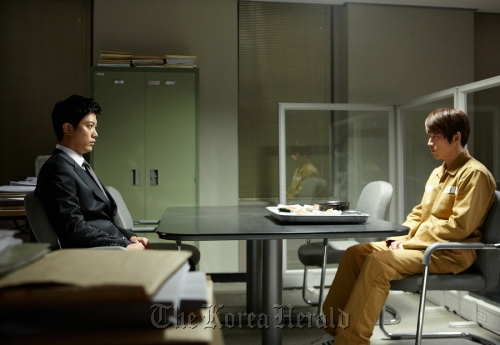 Drama. Thriller. Directed by Sohn Young-seong. Kang Seong-hee (Ha Jung-woo), an attorney who used to be a prosecutor, represents murder suspect Han Cheol-min (Jang Hyuk). He is accused of killing his wife, believed to be dead although her body has not be found. Han, who works at a film laboratory, has no fingerprints -- they were erased as he handled strong film chemicals everyday. He was arrested by the police who had been waiting in his blood-covered bedroom as he arrived home carrying a gift and flowers for his wife. It was the day of their third wedding anniversary. Convinced that Han is not guilty, Kang goes through a series of intense legal clashes against tough prosecutor Ahn Min-ho (Park Hee-soon). The case gets even more complex as more details are unveiled about the mysterious life of Han’s wife (Yoo Da-in). 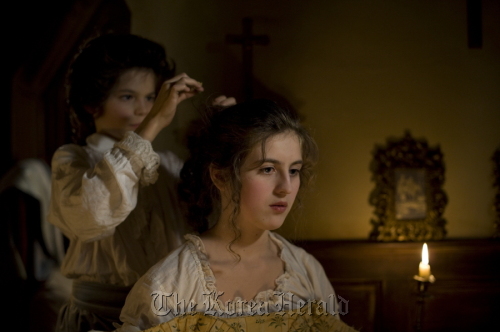 Drama. Directed by Rene Feret. Young Nannerl (Marie Feret), the older sister of musical prodigy Wolfgang Amadeus Mozart, lives in the shadow of her popular younger brother, as she travels throughout Europe performing for royalties with him. Though she is as passionate about music as her brother, their parents want her to remain as Wolfgang’s mentor and support him rather than start her own career. Yet as she receives encouragement from the French Dauphin during her stay in Versailles, she decides not to give up her musical aspirations. Nannerl secretly listens in whenever her father, Leopold Mozart, teaches compositions to her brother, and begins writing her own pieces. 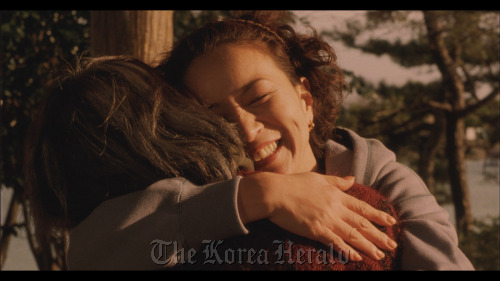 Drama. Directed by Hisako Matsui. Masako (Kazuko Yoshiyuki), an elderly woman who lives alone in the Japanese countryside, agrees to move into the house of her son’s family and live with them. Everything goes smoothly as all of the family members welcome her and enjoy being around her. Yet as time passes, the family finds Masako growing increasingly forgetful, and overly emotional about trivial matters. Not knowing what is going on, the members of the family keep getting into arguments, blaming each other for Masako’s unstable behavior. 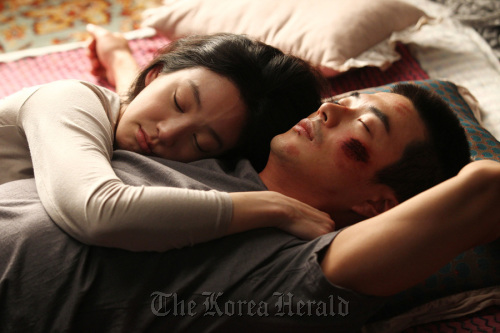 Drama. Directed by Kwak Gyeong-taek. Nam-soon (Kwon Sang-woo), whose family members were killed by a mistake he made when he was young, has lost all his feeling -- including his palate -- from the trauma. This made him incapable of feeling any pain, and makes money by threatening debtors to pay their money back to his clients. To do so he injures himself in front of the debtors to the point where they become frightened and eventually give in. One day, however, Nam-soon runs into a woman who can be killed by a simple paper cut. Dong-hyun (Jeong Ryeo-won), who sells clothes and jewelry on Seoul streets, suffers from hemophilia. Nam-soon finds himself falling for the woman who, unlike himself, can be fatally affected by the slightest wound.