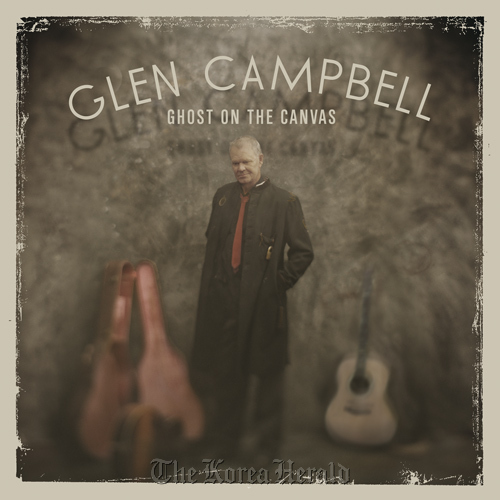 Given the circumstances of its release, it would be wonderful to say how Glen Campbell’s presumably final album is an unmitigated triumph. Not quite, though it came closer than anyone had a right to expect.

An in-demand studio pro in the 1960s and country-rock superstar in the 1970s, Campbell’s career faded with the years. But his family recently announced that Campbell, now 75, is in the early stages of Alzheimer’s disease. “Ghost on the Canvas” and a lengthy tour to support it are designed to be his public farewell.

Campbell, with producer and co-writer Julian Raymond, address the subject beautifully in the opening “A Better Place,” a musical prayer. “Some days I’m so confused, Lord,” Campbell sings. “The past gets in my way. I need the ones I love, Lord, more and more each day.”

The title track, written by Paul Westerberg, is the disc’s strongest. Campbell’s voice is barely weathered by age and he and Raymond smartly pick strong songs by younger writers Teddy Thompson and Jakob Dylan. (AP)


Owen needs to find his own voice 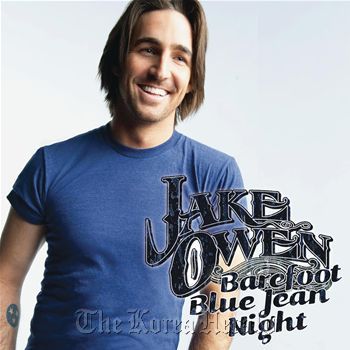 Jake Owen’s third album, “Barefoot Blue Jean Night,” opens with a guy telling his lover he’ll do whatever she wants to make her happy. The song, “Anywhere With You,” epitomizes Owen’s country music career: He strains for radio play by following formulas established by others, which keeps Owen from establishing his own identity or point of view.

Owen occasionally achieves a hit: The new album’s breezy title cut has become his third top 10 single. But he misses more than he scores, and the reason can be found in songs like the cliche-filled “Keepin’ It Country” and the silly “Apple Pie Moonshine,” in which a blue-collar guy hits it off with a wealthy young woman because her moonshine tastes so sweet. As in the past, he focuses on lightweight fare that doesn’t resonate.

On better songs -- such as the dramatic narrative “The One That Got Away” or the beach-party celebration, “Nobody Feelin’ No Pain” -- Owen shows talent and personality. But he hasn’t climbed to stardom as quickly as peers Jason Aldean and Jamey Johnson because, thus far, he’s failed to suggest he has anything distinctive to offer. “Barefoot Blue Jean Night” doesn’t change that assessment. (AP) 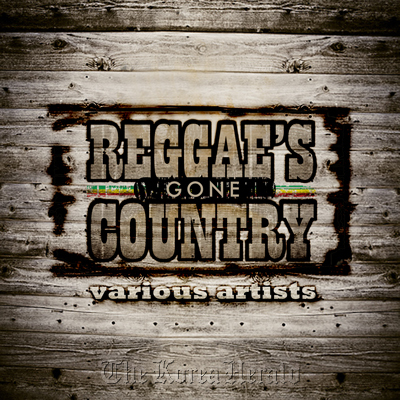 Imagine that a nightclub accidentally booked two wildly different acts -- one reggae, one country -- for the same night, and instead of one backing out, the bands decided to jam together. That’s “Reggae’s Gone Country,” 14 tracks of covers that sound, at first blush, like a musical accident full of twangy guitars and reggae beats, but overall a happy one.

The album opens with Romain Virgo and Larry Gatlin’s take on the Gatlin Brothers’ “California.” It starts out seemingly traditional and makes a sudden reggae turn, setting the tone for the rest of the tracks that blend the best of both genres.

The most enjoyable tunes are those most recognizable to even the least country-fied music fans, including Etana’s sweet spin on “Crazy,” Tessanne Chin’s soulful take on “Don’t It Make My Brown Eyes” and the fun meanderings of Freddie McGregor’s “King of the Road.” “El Paso” by Sanchez provides the album’s most brain-twisting combination, drawing from reggae, country and Latin genres for the musical equivalent of enchiladas filled with jerk chicken and pulled pork. Weird, but actually pretty tasty. (AP)