The KBO board members unanimously appointed Koo as the new head of the KBO. 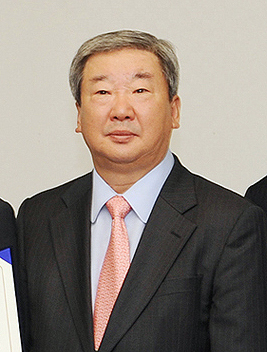 Koo Bon-neung
The KBO is to hold its committee meeting next week and to elect Koo as its new chairman. Koo will succeed outgoing president Yoo Young-koo, who resigned in May.

Koo, 62, is chairman and also major shareholder of Heesung Group, which sells display components to LG Group, run by his brother Koo Bon-moo.