The couple hosted the fundraiser Saturday night to benefit Art for Life, a charity that supports arts programs for inner-city kids.

“We started this together 12 years ago,” Lee Simmons said. “I hosted it every year forever and then I had to turn over the duties, and now we are back as a family and we are so excited. It is a great night.” 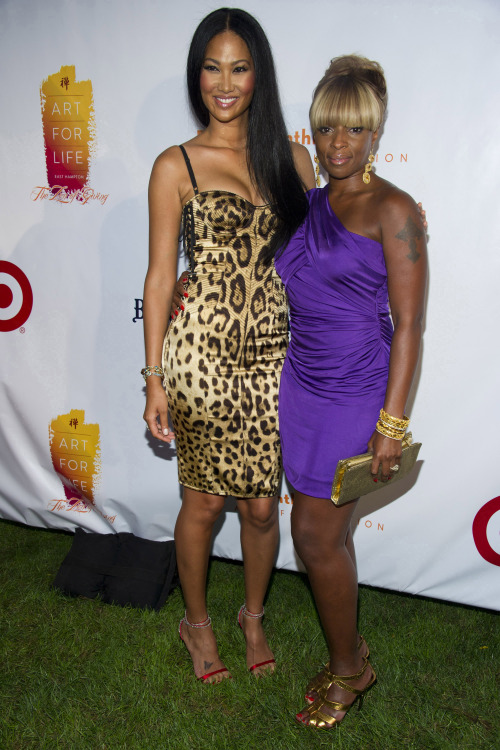 “It seems like a banner year, and that is really how you measure it,” Simmons said of the fundraising efforts, which totaled more than $1 million before the event.

During the gala, Norton took to the microphone to express why he supports the cause.

Guests were later entertained by Oscar winner Jennifer Hudson, who performed three songs. They also had the opportunity to bid on a variety of items, including artwork and a chance to meet Justin Timberlake.