The fine is the largest single penalty imposed for unlawful interference in an investigation by the watchdog. The FTC said it is seeking to punish five workers at the company for deleting requested files and delaying the submission of legal paperwork.

“We’re giving punishment to those who hid evidence of price-fixing activities including some of the paperwork which was stored at external hard drives,” FTC said in a statement. CJ CheilJedang was fined 6.63 billion won in 2007 for colluding on the price of wheat flour. 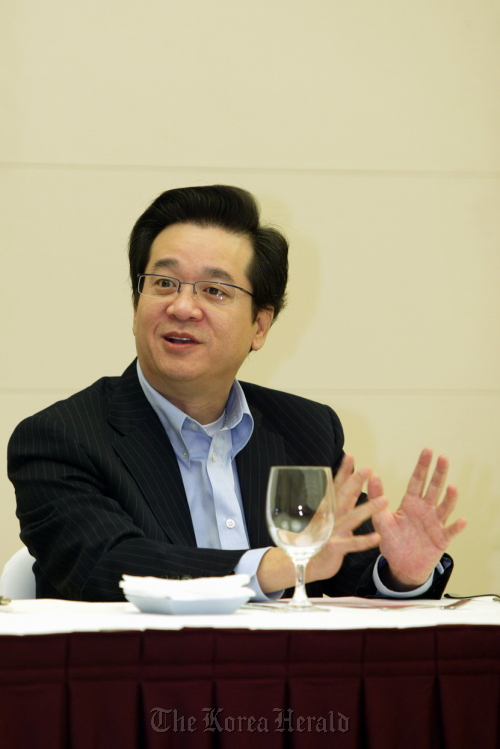 “The workers at CJ CheilJedang told us that there was no such paperwork about the pricing of flour and then deleted files stored at the external hard drive. They later forged the documents and handed them in,” the watchdog said.

Of those fined, 160 million won was imposed on a management-level officer. The four workers working for the manager were fined 40 million won each. The penalty is the third such one for CJ CheilJedang, which is “quite serious as this particular case involves an executive at the management level,” the watchdog said.

CJ CheilJedang and Daesang Corp., another leading “gochujang,” or red pepper paste manufacturer, were found to be colluding on price of flour-based gochujang earlier this month. They agreed to limit discounts offered to large discount stores to 30 percent. The watchdog fined the CJ company executives 434 million won and Daesang execs 618 million won for the collusion.