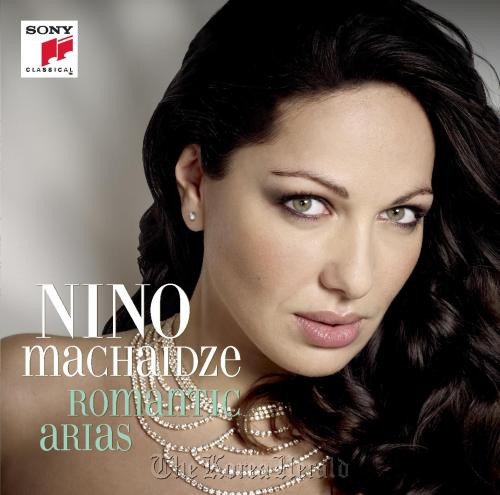 Hollywood-style opera singer Nino Machaidze released her first solo album “Romantic Arias” on June 14, collecting famous opera repertoires by Manon, Gounod, Rossini, Donizetti and Bellini. Born in Georgia in 1983, Machaidze graduated from the Accademia del Teatro alla Scala in Milan. In the summer of 2008 when she was 25, she made a sensational debut by substituting for Anna Netrebkoat in the role of Juliette in the new production of Romeo et Juliette at the Salzburg Festival. Track No. 1 is duet “Adieu, notre petite table” by Manon with baritone Marco Danieli, followed by “Je veux vivre” in Gounod opera “Romeo and Juliet.” She recorded the album with conductor Michele Mariotti and Orchestra e Coro del Teatro Comunale di Bologna. 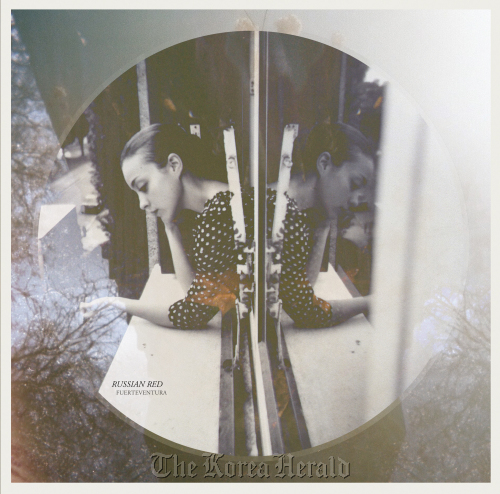 Spanish indie singer-songwriter Russian Red has released second album “Fuerteventura” three years after her debut album “I Love Your Glasses.” Born in 1986, the singer made her pseudonym from the color of the lipstick that she often wears. The first album sold more than 40,000 units, hitting a gold record in Spain. The name Fuerteventura comes from the name of a Spanish island, Fuerteventura. The track No. 3 “I Hate You but I Love You” tells about mixed feelings of love, missing someone but hating the person at the same time. The 11-track album encompasses a diversity of music styles. 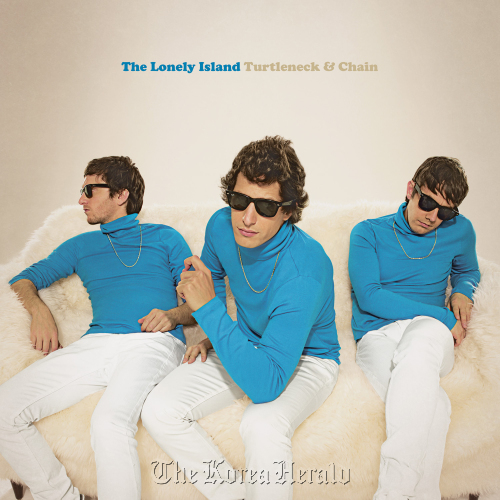 American comedy hip-hop group The Lonely Island is back with their latest album “Turtleneck & Chain,” featuring famous artists including Rihanna, Snoop Dogg, Beck, Michael Bolton and Justin Timberlake. Although the album has 19 tracks, the total running time is only 40 minutes. Lyrics are rough, and the band members yell at you, but they are definitely funny. Track No. 3 “I Just Had Sex” featuring Akon was a hit on YouTube with more than 90 million clicks. The group consists of Akiva “Kiv” Schaffer, Jorma “Jorm” Taccone, and David Andrew “Andy” Samberg, best known for their collective work from 2005–2011 on Saturday Night Live. The group released its debut album “Incredibad” in 2009 and “I’m On A Boat” was nominated for Grammy Awards.