Yes: It is too dangerous for us to control

The “nuclear renaissance” is still booming in Korea even after Japan’s Fukushima nuclear accident. Tokyo Electric (TEPCO) still seems unable to control its reactors with much more radioactivity still held inside the Fukushima nuclear power plant. This means the Japanese are going to live with danger, uncertainty and risk because of the radioactive contamination from the nuclear complex at Fukushima. 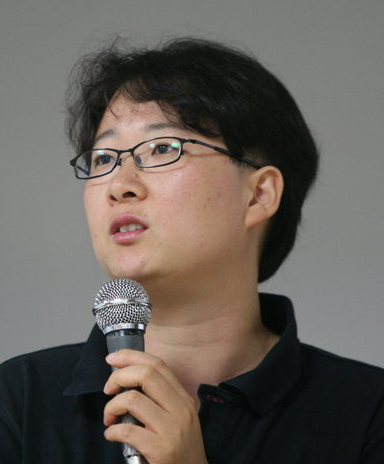 Lee Yu-jin
Korea has not yet learned any lessons from Fukushima. On May 6 the Korean government declared that “Korea’s 21 nuclear power plants are all safe” after just 13 days of investigation. It means nuclear-based energy policy will not change in Korea. According to the “National Energy Basic Plan,” nuclear power plants are expected to account for 59 percent of electric power production by 2030. To make this possible, the government will build 13 new plants by 2024.

The Korean government emphasizes that strengthening the role of nuclear power is an inevitable action against high oil prices and to ensure greenhouse gas emission reductions. In the end, the green growth vision of the government suggests nuclear power as clean energy. Historically, however, the word “green” is very far from “nuclear”; rather, it is close to “anti-nuclear.”

Fukushima reminds us there is no perfect nuclear energy technology that humans can control. Nuclear power is a technology so complex and so dangerous that it will always be prone to the impact of natural disasters, technical failure and human error. Once out of control, nuclear power itself means disaster. Scientists have linked individual radiation exposure to increased risk of thyroid and other cancers.

Uranium is also a limited resource like fossil fuels. A study, assuming that the number of nuclear plants will not change, showed that uranium reserves cannot last more than 50 years. Nuclear power is not a low-carbon energy source either, considering the lifecycle of uranium including mining, refining and dismantling. So far no country has found solutions to overcome the risks and manage the highly radioactive waste.

With these unsolved problems, nuclear power has not been recognized as a clean energy at many climate change conferences. The Korean government has committed a grave mistake by categorizing nuclear power as “clean energy” and such a blunder rarely has such large consequences.

Now the government has started to search for new nuclear power plant sites and advertise the positive aspects of nuclear plants. As well as this, the government aims to secure the fundamental technology and develop Korean-modeled nuclear plants by 2015 and export 80 nuclear power plants by 2030. The “nuclear renaissance” in Korea is threatening the safety of people and exploiting the nation’s sustainability.

The Korean government should stop its nuclear power-favoring policies, focus on energy demand management, increase energy efficiency, and diversify energy resources with renewable energy, LNG, and so on, to ensure energy security. We have to stop building nuclear power plants. We have to select “less energy and less nuclear risks” for the future of our children and for us.


No: We need it for future economic growth

Whether Korea should continue using and developing nuclear energy is expected to be an issue after the Fukushima nuclear accident. However, I believe Korea still should keep its nuclear energy in the future. 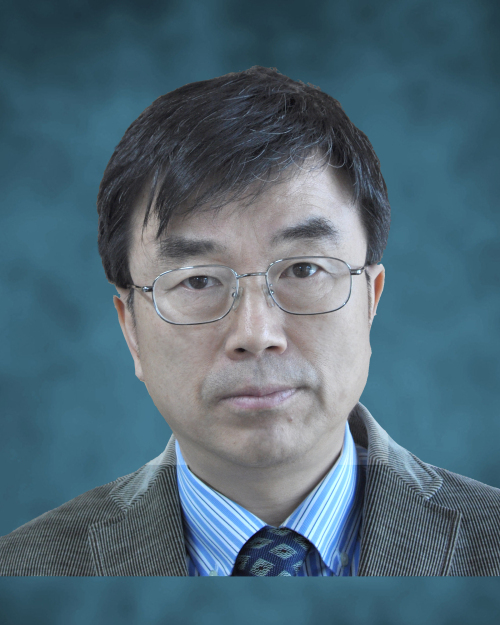 Jae Moo-sung
Nuclear power has been called the “third fire.” The second fire is electricity, while the first is the actual fire used for cooking food in ancient times. Usually, water is used for extinguishing fire, but at Fukushima the water of a tsunami was the cause of the fire.

Even though the Fukushima Daiichi nuclear incident occurred recently, the U.S. has no intention of giving up on nuclear energy. China has stopped planning new nuclear power plants temporarily, but continues with work on power plants under construction. France continues to stress the difference in safety of their nuclear power plants compared to other countries.

In this climate of differing responses from different nations, there are five reasons not to abandon nuclear energy:

1. Economics: As seen with the recent price increase of petroleum, resource prices for electricity production are rising while the price of nuclear energy has seen almost no increase.

2. Global warming: Fossil fuels emit SOX, NOX and dust, while nuclear power is a clean energy which releases about 1-100th the amount of CO2 of fossil fuels.

3. Demand growth: Korea’s electricity needs are expected to increase by 1.9 percent yearly through 2025, while GDP is expected to grow 3.9 percent annually over the same period. The current contribution of nuclear to the country’s total energy capacity is about 25 percent, but it is expected to reach 32 percent by 2025.

4. Energy security: Nuclear energy has the advantage of being able to supply energy steadily for economic growth considering the electricity consumption and oil required

The antinuclear campaign is expected to be expanded because of worry about the earthquake and tsunami threat to nuclear plants after Fukushima. Also, it may affect the schedule to secure the location of new nuclear power plants in North Gyeongsang Province and Gangwon Province. However, the requirements for the future plants are strict and include environmental-friendliness, economics and supply reliability. Especially since energy security is essential in Korea, the gradually expanding nuclear power plant policy is required. Fossil fuel has weaknesses in terms of reserves and environmental pollution, while renewable energy, such as solar, wind and tidal power, is weak economically and in terms of supply security. Therefore, by enhancing nuclear safety step-by-step, the current nuclear policy must continue. Nuclear energy is expected to continue to have a role until nuclear fusion energy and innovative renewables become the main contributing power sources in the future.

I believe that Korea should continue using and developing nuclear energy for these reasons. Though the public discussion of nuclear energy use continues, I think it will be closed finally by wise political decisions.

The writer is a professor of nuclear engineering at Hanyang University in Seoul. ― Ed.