The festival has been a venue for youngsters to share their culture through films and media education since 1999.

This year, a total of 143 films from 37 countries, featuring stories of youth, children and growing up will be screened. 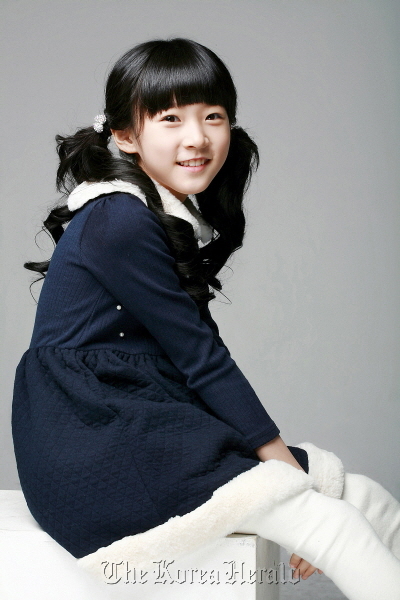 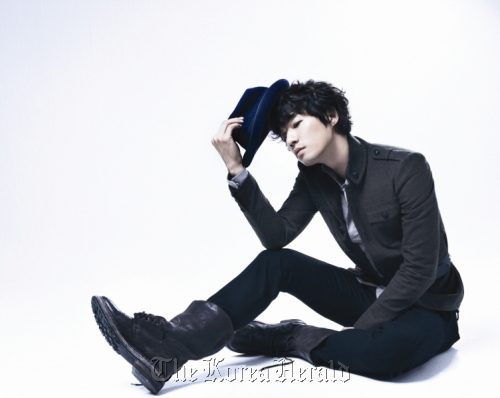 Actor Lee Chun-hee. (N.O.A Entertainment)
The 12-year-old was invited to Cannes International Film Festival in 2009 for her role in “A Brand New Life,” a film in which she played a 9-year-old girl whose father leaves her at an orphanage after remarrying. Last year, she won Best New Actress at the Korean Film Awards for her performance in “The Man from Nowhere.”

Kim will appear in the official trailer of this year’s SIYFF, which will be directed by director Hong Ji-young.

“SIYFF selects inspiring figures in the movie industry who have been working hard and are influential to the young culture,” a staff member of the film festival said. “We believe the new appointed ambassadors will help and inspire youngsters to pursue their dreams and goals.”

Lee and Kim will attend the official appointment ceremony as well as a press conference on June 7 at the Holiday Inn Seongbuk in Seoul.