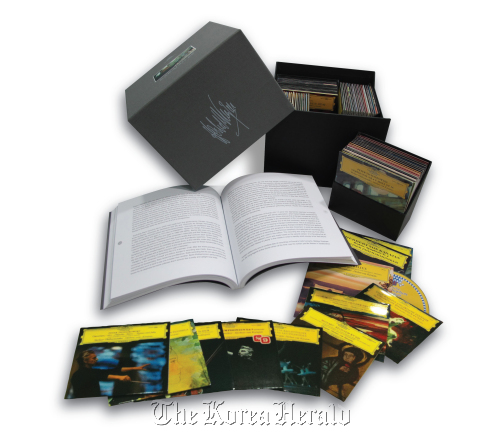 Universal Music‘s Deutsche Grammophon label has released legendary Austrian conductor Herbert von Karajan’s collection of all symphonies performed in the 1960s and recorded in LPs when the conductor was at his pinnacle. The 82-CD collection comes with 319-page booklet explaining von Karajan’s major repertoires in Korean, English and Japanese. Only 3,000 limited editions will be sold. The price of the collection is around 250,000 won to 300,000 won. 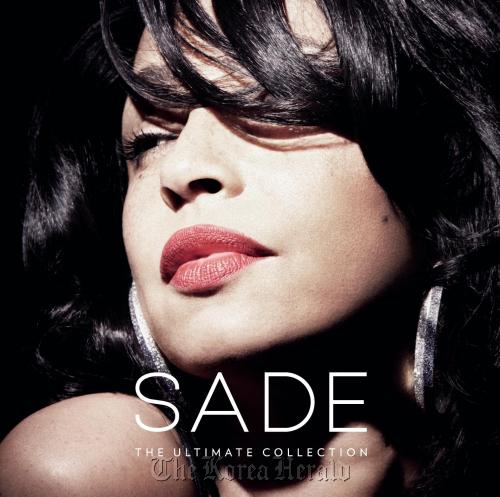 U.K. pop group Sade, which mesmerized world fans with chocolate-like vocal sounds, has released four new songs and best 29 tracks in the latest album, “The Ultimate Collection.” The band was formed in 1982 and released its debut album in 1984. Although it has released only six albums in the past 27 years, the best album was out only once in 1994. New songs include “Still in Love with You,” “Love Is Found,” “I Would Never Have Guessed” and a re-mix of “The Moon and the Sky,” in which rapper Jay-Z participated. 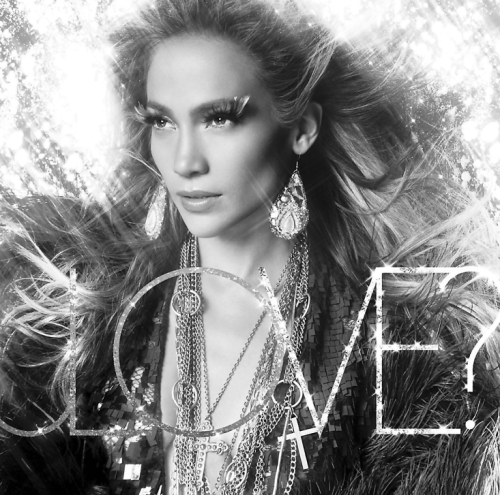 Singer, American Idol judge and actress Jennifer Lopez has released a new album, four years after her last. Big name producers such as L.A. Reid who worked with Mariah Carey and Ne-yo and “Poker Face” RedOne have worked together to produce her seventh studio album. The first single, “On the Floor,” unveiled in February ranked fifth on the Billboard Chart, raised expectation for the seventh album. The third track, “I’m Into You” featuring Lil Wayne, the sixth “Papi,” are recommended.