Chief executives of major financial companies are increasingly focusing on overseas public relations to overcome the challenges of the saturated local market. 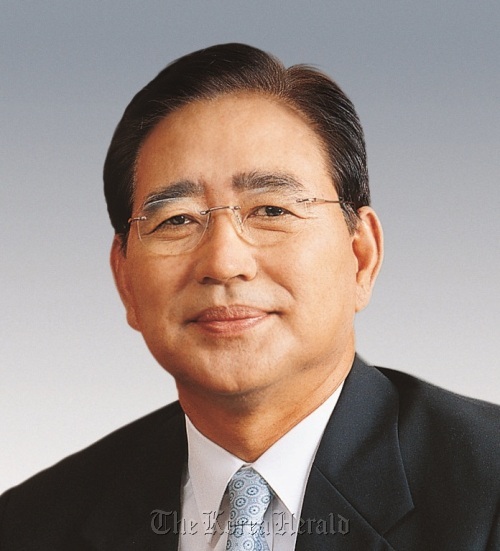 The group’s spokesmen said he plans to speak on the performance of the nation’s No. 1 financial group which reported a net profit of 757.5 billion won ($693 million) during the first quarter after suffering losses of more than 300 billion won from a quarter before.

Euh is also scheduled to participate in the 15th Microsoft CEO Summit, slated for May 17-19 in Seattle. 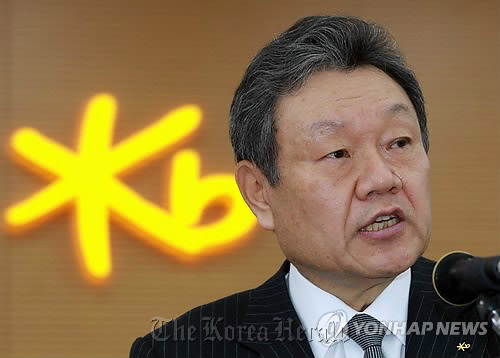 Euh Yoon-dae
He is one of two Koreans who were invited to the meeting. Microsoft has been exchanging views on economic and environmental issues by inviting chief executives from major global companies.

KB Financial expects the chairman’s trip to create an opportunity for the group to make inroads into international markets.

The group has recently revamped its management structure after undergoing an internal feud among the top three executives during the fourth quarter of 2010.

The market is focusing on the growing feasibility of their all-time high earnings as they reported remarkable earnings during the first quarter.