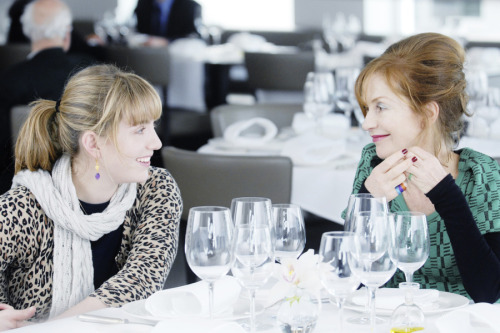 Drama. Directed by Marc Fitoussi. Babou is unconventional and cheerful, almost never having cared about social conventions. But she suddenly realizes that her own daughter is ashamed of her and so refuses to invite her to her wedding. Babou tries to regain her daughter’s respect by starting afresh. In an attempt to prove her worth and love, Babou accepts the challenge of selling time-sharing-flats at the Belgian seaside during the off-season. 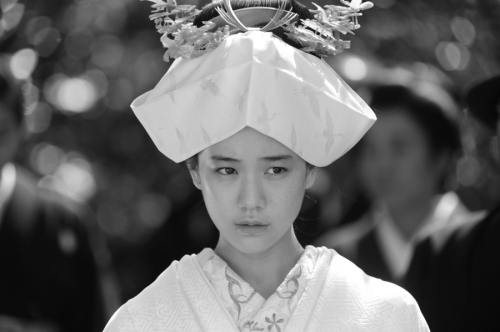 Drama. Directed by Norihiro Koizumi. The film covers the lives of six women that span three generations. Starting in the 1930’s, Rin (Yu Aoi) is worried about her arranged marriage. Eventually Rin has three daughters: Kaoru (Yuko Takeuchi), Midori (Rena Tanaka) and youngest child Sato (Yukie Nakama). In the 1960s, Sato gives birth to Kanna (Kyoka Suzuki) and Kei (Ryoko Hirosue). In the present day, Kanna is worried about becoming a single mother. The lives of the women are portrayed with beauty and grace.

Comedy, Drama. Directed by Richard Loncraine. Ann Devereaux (Renée Zellweger) has just left her husband Dan Devereaux (Kevin Bacon), a society bandleader, and taken to the road with her teenage sons, George (Logan Lerman) and Robbie (Mark Rendall), to search for a wealthy replacement mate. Although it’s 1953, Ann is certain that her girlish charms will serve her as well as they did two decades earlier. But losers and playboys outnumber the eligible and willing bachelors. 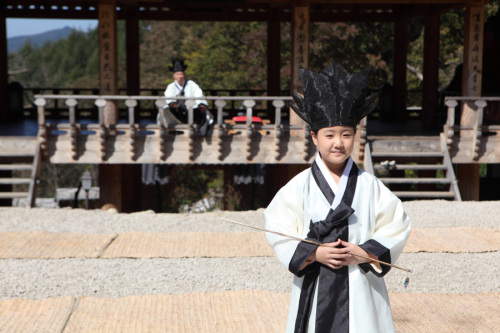 Drama. Directed by Park Gwang-woo. The village school that everyone had thought vanished still exists. At the school in the deep valley of Cheolwon in Gangwon Province, 13-year-old teacher Song-i instructs grown-up Du-yeol to correct his bad behavior. Song-i is actually Du-yeol’s long-lost daughter but keeps it a secret and teaches him patience.


Pirates of the Caribbean: On Stranger Tides (U.S.) 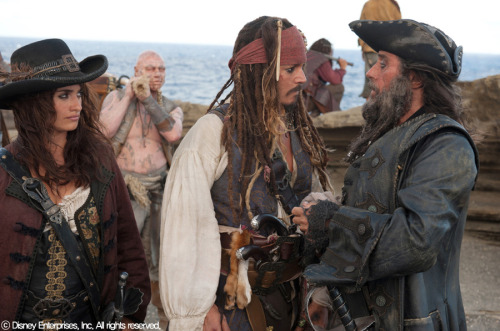