The figure skating champion has been working with PyeongChang’s 2018 bid committee as a member of the bid’s athletes committee and she will make her debut presentation for the city’s bid campaign at the IOC technical briefing in Lausanne, Switzerland, on May 18, according to the bid committee. 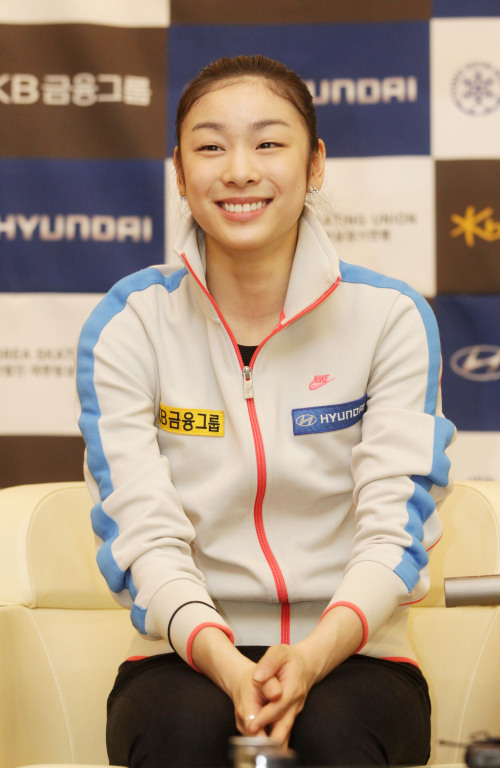 Kim Yu-na
The IOC briefing will be the first opportunity for PyeongChang to present its campaign directly to the 103-member IOC committee, which will vote in July to decide the host for the 2018 Winter Games.

PyeongChang is bidding against Munich, Germany, and Annecy, France. The host city for the 2018 Winter Games will be selected by secret ballot at the IOC executive board meeting in Durban on July 6.

“I’ve been a member of this bid team for many months as part of our athletes committee and it is special for me to be able to speak directly to the IOC about our unique vision for the Winter Games,” Kim said through the PyeongChang 2018 bid committee.

“When we were first bidding for the Winter Games 10 years ago, I was just a little girl with big dreams, hoping to win an Olympic gold medal one day. I’ve achieved that dream and now I hope to help bring the Winter Games here and help inspire more young people to take up winter sports,” she added.