Android smartphones dethroned BlackBerry in January by capturing 31.2 percent of the U.S. market and that share grew to 34.7 percent by the end of March, according to comScore. 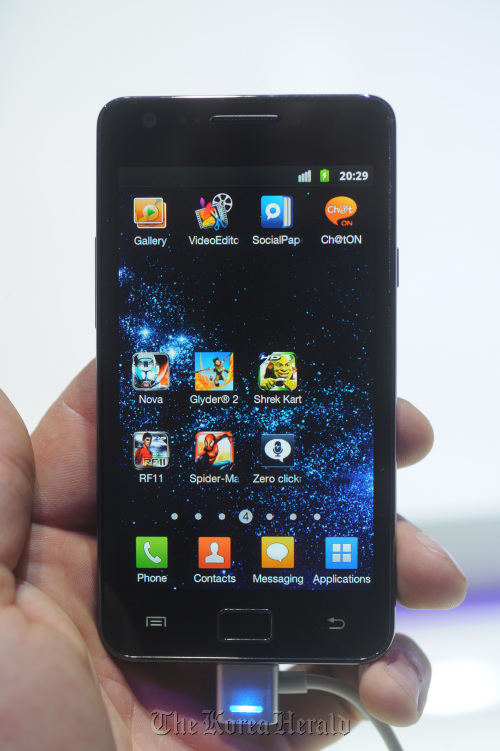 Apple was close behind RIM with iPhone running on the California company’s mobile platform commanding 25.5 percent of the market, according to comScore.

Samsung was the top handset manufacturer overall with a 24.5-percent share of the U.S. market, comScore said, followed by LG with 20.9 percent, Motorola with 15.8 percent, RIM with 8.4 percent and Apple with 7.9 percent.

According to comScore, 234 million Americans owned mobile devices at the end of March and the number of smartphones owned climbed 15 percent to 72.5 million.