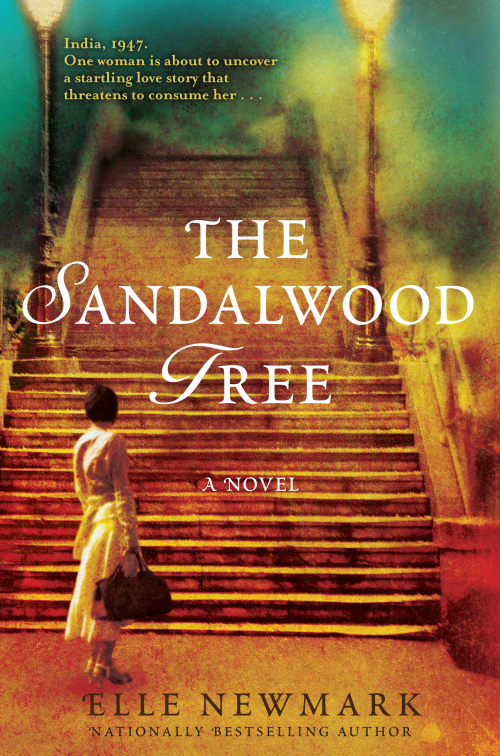 If you like your love stories sweeping and wrapped in history, “The Sandalwood Tree” by Elle Newmark has it all.

The narrative switches between India in two generations, the mid-19th century and post-World War II. The 1947 narrator is Evie, an American whose marriage is on the rocks after her husband returned a changed man from the war. When he wins a Fulbright scholarship to document the end of British colonial rule in India, the family (they have a 5-year-old son, Billy) joins him for an exotic adventure that Evie hopes will be a new beginning for them all.

Newmark’s first sentence drops the reader into a colorful, noisy and fragrant place: “Our train hurtled past a gold-spangled woman in a mango sari, regal even as she sat in the dirt, patting cow dung into disks for cooking fuel.” She has a knack for description that makes it easy to close your eyes and see, hear and smell the story in your mind.

It‘s not long after they move into their bungalow that Evie discovers a stash of letters behind a kitchen wall. In epistolary style, we’re then introduced to Felicity Chadwick and Adela Winfield, young British women who fail to find husbands in England and are shipped off to India by their families in the hope they‘ll have better luck there. They make their home from 1856 to 1858 in the bungalow Evie inhabits nine decades later, and their story sparks a curiosity in Evie.

As she pieces it together and India moves closer to civil war, the search takes on a frantic tone, as if solving the mystery of what happened to Felicity and Adela will somehow help Evie find her own peace. It’s a compelling tale. You want to turn the page and find out what happens.

Newmark deftly blends history and fiction to create a novel that transports the reader and by the end reveals “the unexpected ways people are connected and how we touch each other through space and time. It could almost make a person believe in ... something.” (AP) 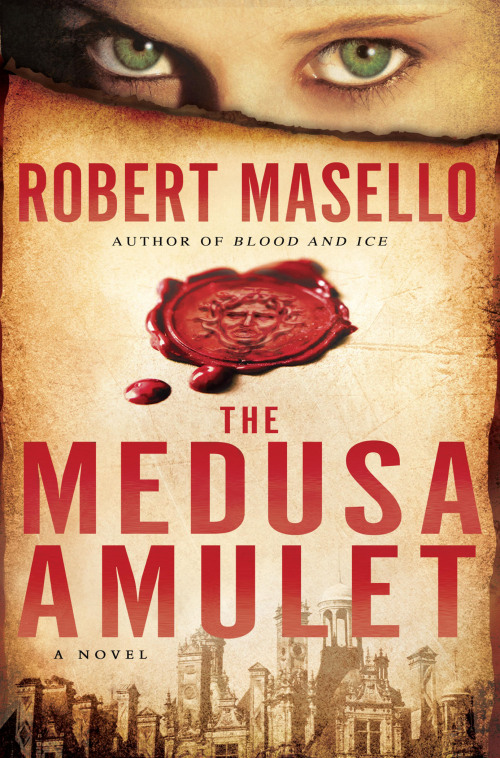 Past and present blur in “The Medusa Amulet,” a fascinating and unconventional new thriller from Robert Masello.

At the Newberry Library in Chicago, David Franco has successfully restored a vintage version of Dante’s “Inferno” to academic acclaim.

One night after a lecture, he receives a cryptic offer: A woman named Kathryn Van Owen asks him to track down a legendary piece of art created by Benvenuto Cellini, an artist from the 16th century.

This amulet depicts the gorgon Medusa on one side and a mirror on the other. Rumors suggest it has the power to grant immortality to its owner.

Van Owen offers Franco $1 million to find La Medusa. She also offers him the opportunity to save his dying sister, who has cancer.

If the mirror does have the power to make a person live forever, then many people will want this piece of art -- at any cost.

Masello expertly blends contemporary thrills with a historical spin on the life of Cellini.

A refreshing take on books like “The Da Vinci Code,” “The Medusa Amulet” guarantees an unpredictable and exhilarating journey. Readers will not be disappointed. (AP) 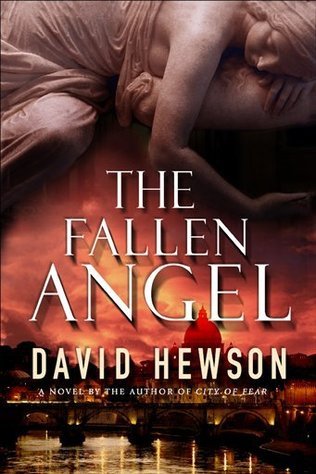 An accidental fall leads to a case that stumps detective Nic Costa and his fellow officers of Rome’s Questura in David Hewson’s latest novel, “The Fallen Angel.”

Malise Gabriel falls to his death from his apartment to the street below. By all appearances, the fall seems accidental. Costa is on holiday when he stumbles onto the scene, and his colleagues begin to question the dead man’s family.

Costa cannot help but become involved. He soon sees eerie parallels between Gabriel’s death and a mystery in Rome’s distant past. Centuries earlier, a young woman named Beatrice Cenci murdered her father and confessed under torture to the crime.

Cenci is considered a symbol of resistance against authority, and her ghost supposedly haunts a bridge on the night before the anniversary of her death.

Costa sees similarities between Cenci and Gabriel‘s daughter, Mina, and begins to question whether the daughter could have pushed her father to his death. The more he asks, the stranger the evidence becomes.

Hewson has a gift for weaving complex mysteries and thrills into a tight and captivating tale. Just as Michael Connelly reveals the dark underbelly of Los Angeles, Hewson immerses the reader into the city of Rome and shows a side that tourists don’t often see. (AP)