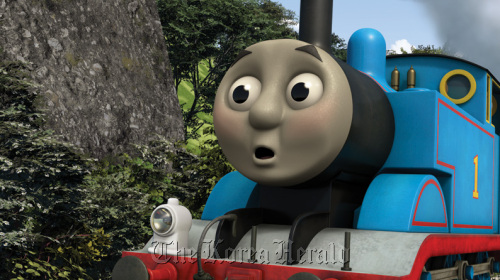 Animation, Adventure, Family. Directed by Greg Tiernan. On the Island of Sodor where Thomas lives, a new Search and Rescue Center is being built. Greedy Diesel, thinking he is better than the “steamies”, decides to take the Jobi logs to the rescue center himself and races down the tracks with the Jobi logs. Thomas sees that Diesel is going too fast, chases after him and rescues him. As a reward for the rescue, Thomas gets to travel the mainland. But he becomes separated from the ship and ends up alone and stranded on the mysterious Misty Island. There he meets new friends and plans out how to go back to Sodor Island. 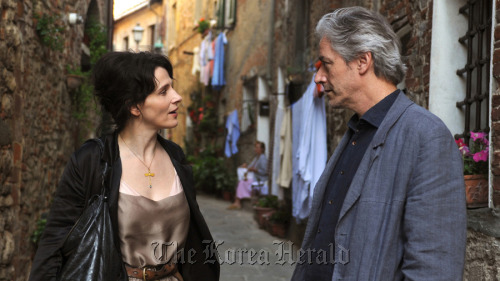 Drama. Directed by Abbas Kiarostami. Actress Juliette Binoche plays a gallery owner living in a Tuscan village who attends a lecture by a British author James Miller (William Shimell) on authenticity and fakery in art. Afterward, she invites him on a tour of the countryside, during which he is mistaken for her husband. They keep up the pretense and continue on their afternoon out, discussing love, life and art, and increasingly behaving like a long-married couple. But are they play-acting on a whim, or is there more to their seemingly new relationship than meets the eye? 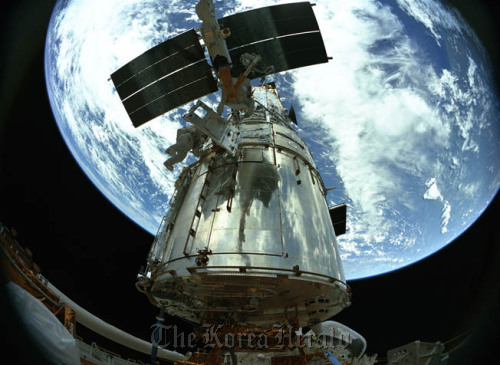 Documentary. Directed by Toni Myers. In April, 1990, the human’s first Hubble Space Telescope went out into space. The entire globe was watching it sending the first picture of the Earth. Nineteen years later, seven astronauts get on the Space Shuttle Atlantis to repair the telescope, which moves with a speed of 2,800 kilometers per second. An IMAX 3-D camera chronicles the effort. Leonardo DiCaprio joined as the narrator. For Korean language version, AhnLab founder Ahn Cheol-soo narrated. 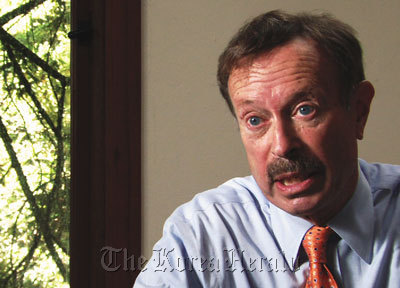 Documentary, Crime. Directed by Charles Ferguson. An Oscar-winning documentary film providing a comprehensive analysis of the global financial crisis of 2008. The film talks about corruption in the U.S. financial system and its consequences. As Lehman Brothers and AIG Insurance filed for bankruptcy, millions of people lost their jobs and homes and the world faced financial collapse. Who is responsible for this? Did they know this could have happened? Have they been punished for their wrongdoings? The film features extensive research and interviews with key financial insiders, politicians, journalists, and academics to answer these questions.


Alamar, To The Sea (Mexico) Drama, Family. Directed by Pedro Gonzalez-Rubio. Mexican guy Jorge and Italian woman Roberta decide to break up with each other, as he wanted a simple, nature-oriented life and she wanted an urban life. Before Roberta leaves for Rome with her son Natan, Jorge and the son go on their last trip to the sea of their hometown in Mexico. At first the boy is physically and emotionally uncomfortable with the whole affair, and gets seasick on the boat taking them to their destination. But as father and son spend more time together, Natan begins a learning experience that will remain with him forever.