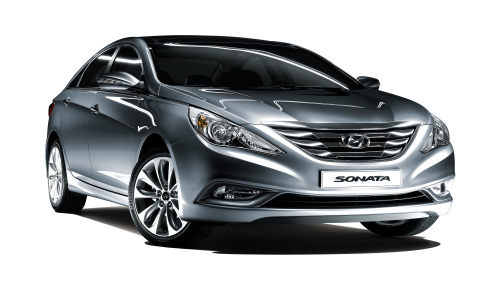 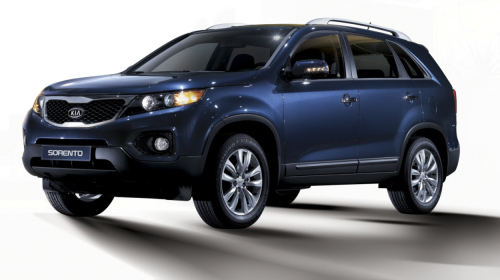 Kia Sorento R
According to the two Korean carmakers, the magazine selects vehicles included in the IIHS’ Top Safety Pick and rates them on a range of categories including performance, customer satisfaction, safety features and load capacity to select the best family cars.

In this year’s list, the Hyundai Sonata midsized sedan was selected as the best car for families in its segment, while the Kia Sorento R midsized sport utility vehicle came out on top in its segment.

The two Ford vehicles in the list are the Flex and Fusion.

“The results show that Hyundai and Kia’s vehicles are meeting the needs of consumers who value safety, design and quality,” Hyundai Motor Group said in a statement.

“It is also a result of recent rise in our brand recognition, achieved by the companies’ emphasis on quality.”

In addition to the latest list, Hyundai’s Avante compact car and the Sonata, and Kia’s K5 midsized sedan and the Sportage compact sport utility vehicle were included in Kiplinger’s best new cars of 2011 list published in February.