Ex-presidential secretary Ham Young-jun was appointed as a vice-chairman of the PyeongChang 2018 Bid Committee.

Ham served as a senior presidential secretary for culture and sports affairs from 2009 until recently. 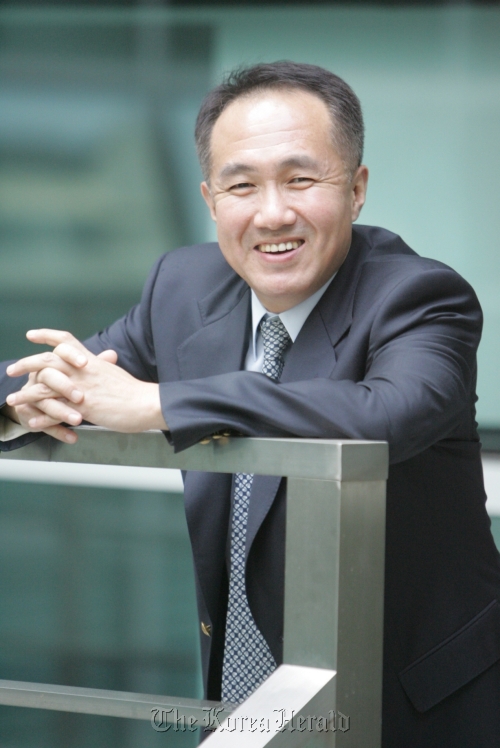 Ham Young-jun
The newly appointed vice-chairman will now work alongside Cho Yang-ho, the chairman and CEO of the committee, to lead PyeongChang’s campaign to host the 2018 Winter Games.

“Hosting the 2018 Winter Games in PyeongChang is now our nation’s hope. I’ll try to do my best to help win the bid,” Ham told the bid committee.

PyeongChang is bidding against Munich, Germany, and Annecy, France. The host city for the 2018 Winter Games will be selected by secret ballot at the IOC executive board meeting in Durban on July 6.