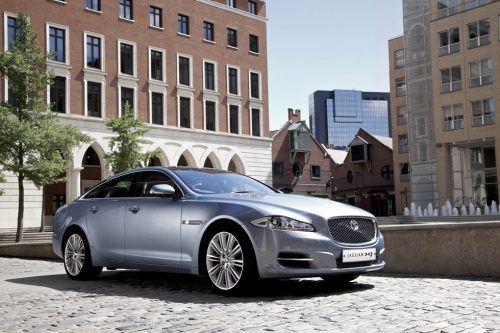 The award is the latest in a string of international merits won by the XJ. The XJ was named the top sedan of the year by Bloomberg, and was given the “all-star” award by the Automobile magazine, Jaguar Land Rover Korea added.