The New Zealand Chamber decided to convert a Rugby World Cup promotional event into an opportunity to help rebuild devastated communities on the Pacific Rim. AusCham and The Seoul-Japan Club added their support. 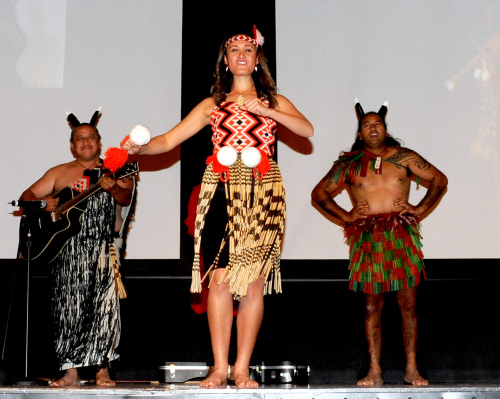 Jones, now head coach of Suntory Sungoliath in Japan, said: “Rugby continues to grow as a sport globally and in Asia and the Korean teams are physical and fast with an opportunity to get much better.”

“The Rugby World Cup is the third biggest sporting event outside of the Olympics and FIFA World Cup,” Fitzpatrick announced. He later added that the success of the evening’s dinner clearly illustrated that New Zealand is a “can-do nation.”

The star piece at auction, an Adidas-donated “Fevernova Crystal Ball,” fetched an astonishing 39 million won. In a remarkable display of generosity, a Reebok-sponsored weekend of sport in Boston raised 24.5 million won. Other auctions took in 10 million won for a signed rugby ball and jersey, and 5.5 million won for the special event sculpture by Jin Lee.

Organizers have allocated a total of 39.5 million won to Save the Children and Adidas’ Japan-linked charity work. The remaining 66 million won will go to the New Zealand government-sanctioned Christchurch Earthquake Appeal.