Ahn, 49, is the founder of computer vaccine developer AhnLab, one of Korea’s first-generation IT startups. 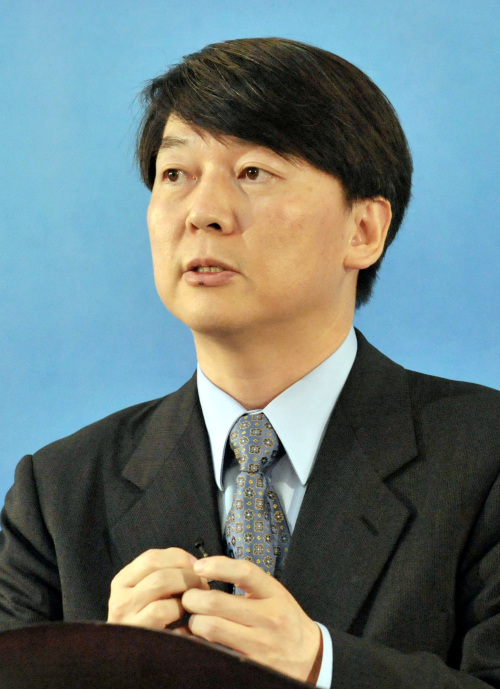 Ahn Chul-soo
The state-run university had earlier made an unofficial offer to Ahn for the chief position now vacant at the Graduate School of Convergence Science and Technology.

“Professor Ahn said he has mulled over the offer and decided to accept it last weekend,” the official said in an interview.

Before taking office as director, Ahn is to be invited as a guest lecturer for the Department of Digital Contents Convergence at the graduate school.

“Ahn has sought an entrepreneurship that continues to challenge something new. I think he may have accepted the job to teach the spirit to youngsters,” the official said.

The former medicine professor launched AhnLab in 1995 becoming a leader among the nation’s first-generation venture businessmen. He resigned as chief executive of the top computer security firm in 2005 to study business management at Wharton School.

He is to teach at KAIST by the end of the first semester this year.