Democratic officials familiar with the president’s plans said Saturday that Obama intends to file papers as early as this coming week with the Federal Election Commission to launch his 2012 re-election campaign. He also will announce his candidacy to supporters by email and text messages.

The officials asked not to be identified in order to speak before the papers are filed.

That widely anticipated but formal step of registering with the FEC will free Obama to start raising money for the re-election effort, which, like his 2008 campaign, will be run from Chicago.

That fundraising already has begun. Obama netted $1.5 million at a Democratic fundraiser in New York’s Harlem this past week. He’s also scheduled to travel in the week ahead to headline events in Chicago, Los Angeles and San Francisco. 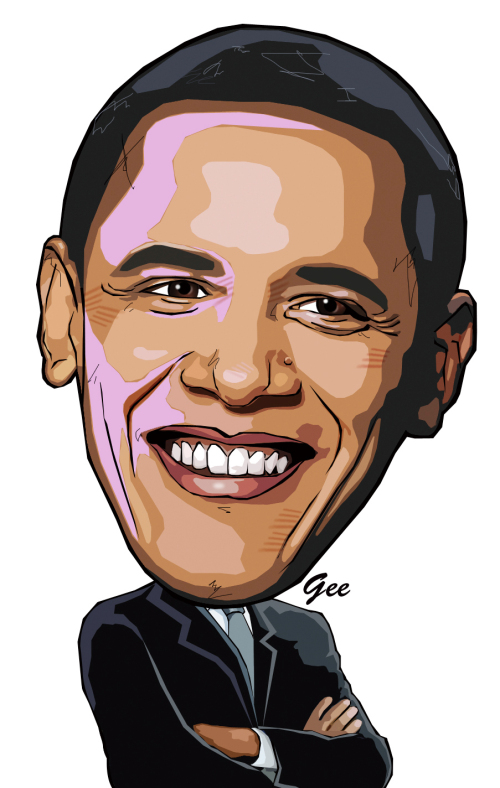 The president isn’t expected to face a primary challenge.

Though a cast of Republican governors, former governors and others are laying the groundwork for a presidential bid, none has entered the race.

As the Obama campaign operation ramps up behind the scenes in terms of money, message and manpower, Obama plans to stay focused on his day job. Aside from the obvious fundraising that will be required of him, Obama intends to stay out of the fray until Republicans settle on a candidate next spring.

Obama’s hopes for a second term received a boost Friday after the government said the March unemployment rate had dipped to its lowest level in two years, to 8.8 percent, and that the economy added 216,000 jobs last month.

Polls consistently show the economy is voters’ top concern and Republicans plan to make an issue of Obama’s handling of the recovery.

Obama said Friday’s numbers mean the “economy is showing signs of real strength” as it continues to recover from the recession that wiped out 7.5 million jobs.