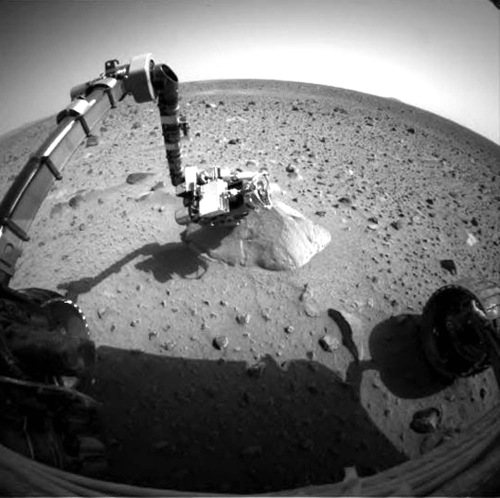 The surface of Mars is seen from the NASA’s Exploration Rover Spirit on Jan. 28, 2004. The prospect of ever hearing from the stuck Mars rover Spirit is fading after it failed to respond to repeated calls from Earth. (AP-Yonhap News/NASA) 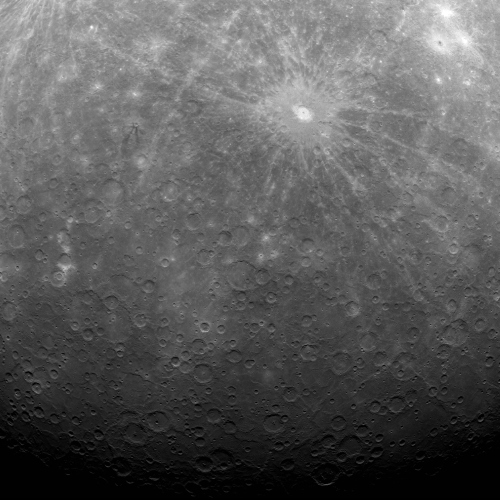 The surface of Mercury was captured by Messenger, the first spacecraft to orbit the planet Mercury on March 29, 2011. (AP-Yonhap News/NASA) 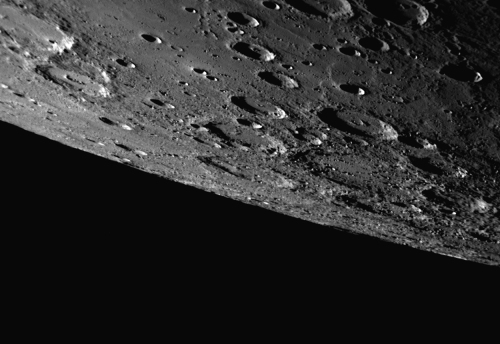 NASA’s Messenger probe captured the southern hemisphere of Mercury when it flew by the planet in September 2009. (AP-Yonhap News/NASA) 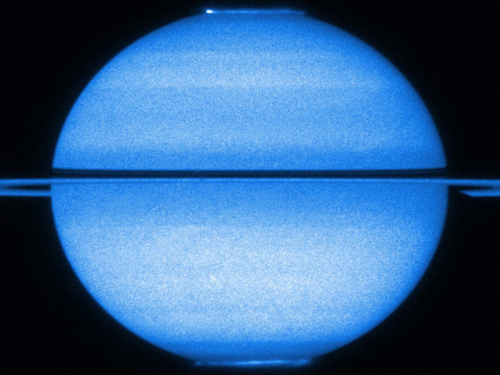 NASA/ESA's Hubble Space Telescope captures Saturn with the rings edge-on and both poles in view, offering view of its fluttering auroras on March 22, 2011. (NASA) 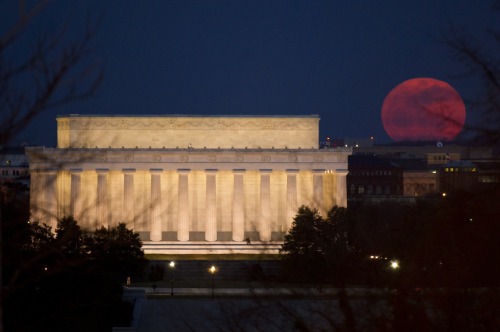 The full moon is seen as it rises near the Lincoln Memorial, Saturday, March 19, 2011, in Washington. The full moon was called a "Super Perigee Moon" since it was at it's closest to Earth in 2011. (AP-Yonhap News/NASA) 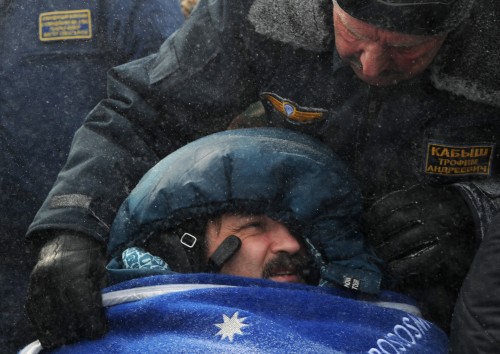 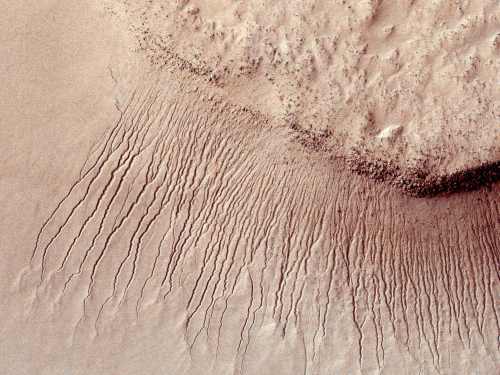