“Constant fatigue made me concerned about whether I have any serious illnesses,” he said. “Isn’t fatigue the root cause of all disease? I want to treat the root of the problem.”

Fatigue is a common presenting symptom in everyday practice. It negatively impacts work performance, family life and social life. Fatigue is not only associated with many physical diseases, but is brought on by situations in everyday life and by mental illness such as stress or depression.

No cause can be identified in one-third of fatigue cases. Its subjective nature and patient concerns about the possibility of serious illness increase the patient’s anxiety, which worsens the symptoms. There is no need to be a hypochondriac, but fatigue must be treated if it reaches a point where it begins to disturb your daily life.

Fatigue due to physical illness comes with several distinct symptoms. You are suddenly unable to carry out daily tasks or have to stop working; if the symptoms have sharply increased during the previous few weeks, you must see the doctor.

Feeling tired from the moment you get up is likely to be psychological, but feeling worn out as you work or as the day progresses may signal disease. A physical disease comes with a variety of symptoms besides fatigue. A number of causes of fatigue are listed in a typical medical textbook. However, most of the diseases are accompanied by distinct symptoms other than fatigue that can only be found in that disease, making it easy for doctors to find the root of the problem with examination and simple tests. 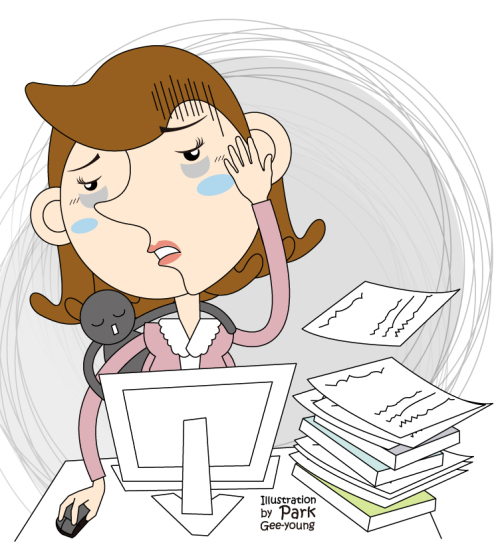 Chronic Fatigue Syndrome is a fatigue with a distinct set of symptoms which lasts longer than six months. These patients have not only disabling fatigue, but a variety of symptoms such as low-grade fever, lymph node swelling, sore throat, muscle pain, joint pain, sleep problems and psychological symptoms.

Mental illnesses such as depression, anxiety or adjustment disorder commonly involve fatigue symptoms. In this case, fatigue is described as more global, such as being unable to do “anything,” rather than limitation of specific activities because of lack of energy.

Don’t forget many prescribed and over-the-counter medications are commonly associated with fatigue. They include sedative-hypnotics, antidepressants, muscle relaxants, antihypertensives, antihistamines, and many types of antibiotics.

Many people firmly believe there must be something wrong inside the body that causes fatigue when they are told they have no physical illness. In most cases, the cause can be found in daily life. Physiologic causes of fatigue include inadequate rest, overexertion, a sedentary lifestyle and deconditioning, and environmental stress such as noise, vibration, high temperature.

Those who believe they are deprived of sleep must sleep at least seven to eight hours a day. Work often causes fatigue; poorly designed chairs and desks are the main culprit behind bad posture and subsequent muscle strain causes pain and fatigue. Thus, you can easily overcome fatigue by reflecting on bad habits and symptoms. A solution I would particularly recommend is to exercise and relieve stress. Without enough exercise, you are likely to get easily tired due to lack of strength and endurance. Regular moderate aerobic activity (i.e., 30 minutes of walking or an equivalent activity on most days of the week) reduces fatigue more effectively than rest.

Patients who expected doctors to provide them with a prescription to get rid of fatigue are often disappointed. We live in a society where energetic people with shining achievements are in the limelight, and the same level of energy is expected from every individual. Failing to reach this high expectation from society may make you feel inferior.

Would it be too much to ask you to look on the bright side of fatigue? Fatigue may be a way of adapting to busy modern society. Fatigue can be interpreted as a warning sign from the body to take a rest before getting a serious disease, or as a call to protect the body. Fatigue can be regarded as a symptom to be grateful for if not bothersome, if you try to understand the message and take it as an opportunity to reorganize your life. Fatigue is not always a root cause of a disease; it could only be a common symptom. 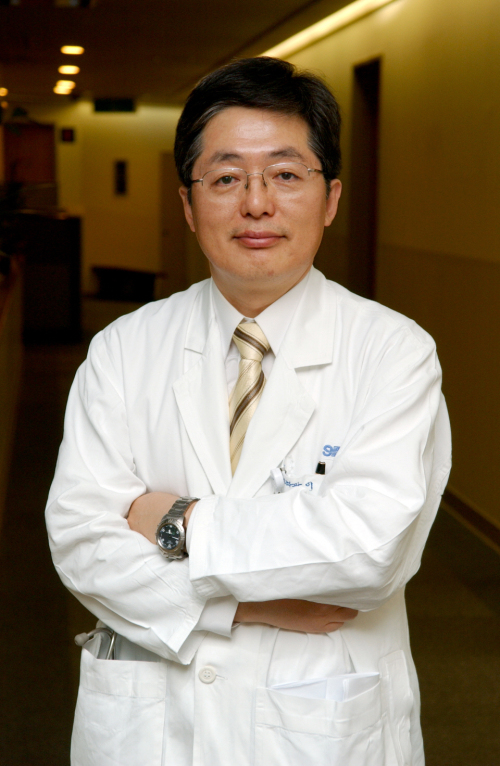 The author is a doctor at the Department of Family Medicine of the Samsung Medical Center. ― Ed.