The bands lined up soon after Kim tweeted Tuesday afternoon that he is planning to hold a concert to help the Japanese, who are suffering from the devastating earthquake and tsunami.

“This concert was organized following the suggestion from Kim Chang-wan, in whose band there is a Japanese guitarist (Hasegawa Yohei). The musicians are not receiving any fees and the total amount of the ticket sales will be donated to help Japan’s quake relief,” said an official organizing the concert Wednesday. 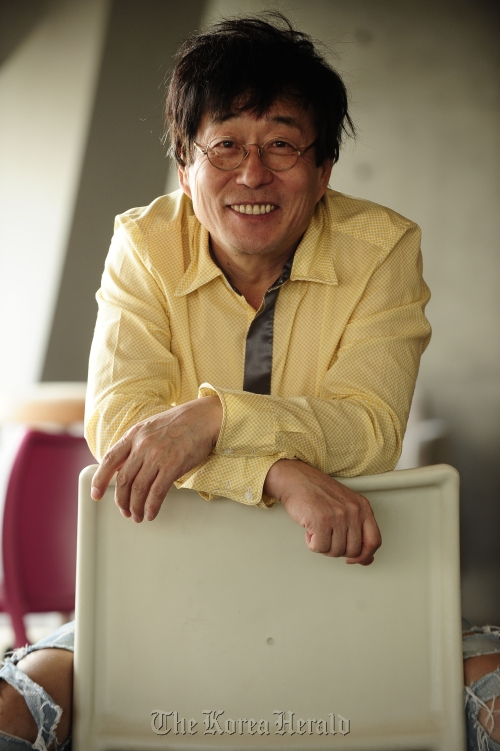 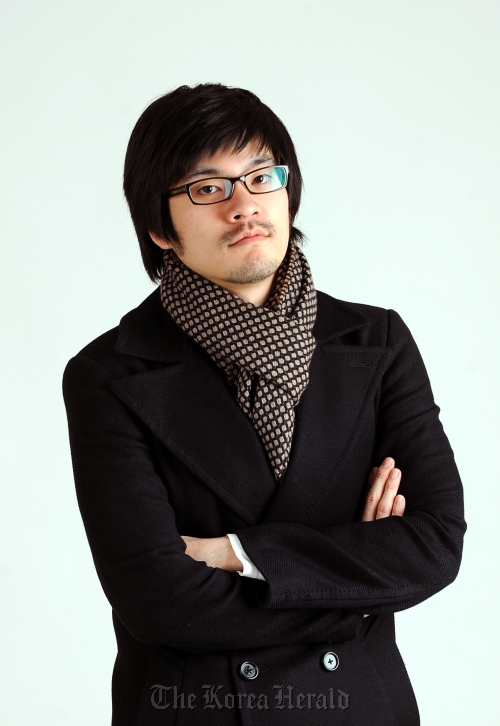 Jang Ki-ha. (The Korea Herald)
Kim also wrote a poem entitled “WHY ON EARTH,” portraying his sorrow and compassion for the Japanese. He thought about his youngest brother Kim Chang-ik, who passed away in a traffic accident while driving a forklift during heavy snow in Vancouver, Canada, in 2008. The three Kim brothers used to perform in the rock trio Sanulrim.

“My youngest brother died because of the snow, but it had all melted by the time I was on my way to the funeral. Seeing the situation in Japan, my feelings at the time seem to come back. I felt so bitter and sad, seeing how the tsunami, which took away so many lives, went back to being a peaceful ocean again,” Kim told The Korea Herald.

The poem will be written on paper by calligrapher Gang Byung-in, framed and delivered to Japan along with the donation. It has also been turned into a song and will be performed at the finale of the concert.

“We are mostly focused on only politics and economics these days. I hope this concert will be a chance to reflect on ourselves and ponder on the more fundamental and philosophical problems of our lives,” said Kim.