The 37-year-old veteran pitcher noted on the team’s website that he was deeply distressed by the devastating situation in Japan, and offered his sympathy to those suffering.

“I hope I can be of help to the victims,” Park said. 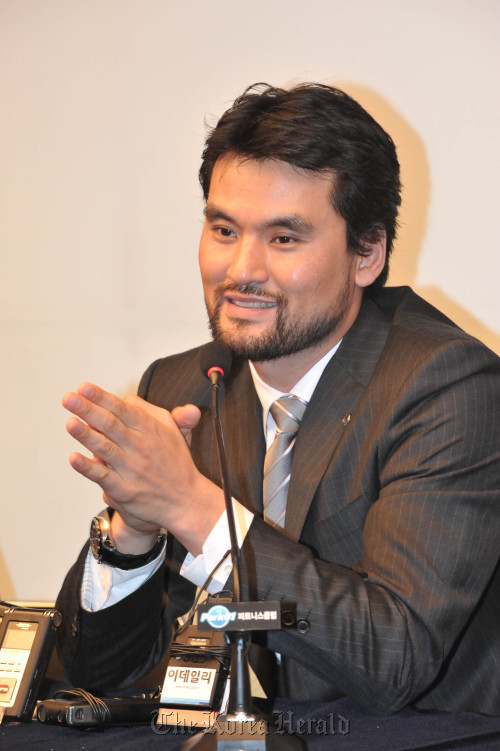 Koean pitcher Park Chan-ho of Orix Buffaloes
Park was the second player in the Japanese top baseball league, after Chunichi Dragons’ catcher Motonobu Tanishige, to make donations for the relief efforts in Japan.

Speaking through his agency JS Limited, Park said: “I am very deeply saddened by the loss of life in Japan. It’s shocking, and it breaks my heart as I had a really good time while playing in Japan.

The Manchester United midfielder started his professional career in Japan in 2000 with the Kyoto Purple Sanga, and played in the J-League until the 2002 season, before moving to Europe.

Meanwhile, the Korea Football Association said it will donate proceeds from ticket sales of Korea’s home friendly against Honduras on Mar. 25.