The Ahn Jung-geun Peace Foundation Youth Academy said on Friday that Japanese living in Fukuoka and Saga Prefectures would erect the Ahn Jung-geun memorial at the entrance of a temple in Saga, Japan, on March 25 to mark the 101st anniversary of his death.

About 10 members of the academy will visit Saga to attend the unveiling ceremony. 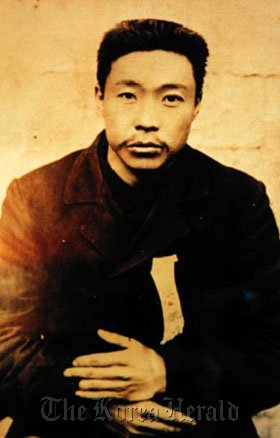 The academy said that a campaign to disseminate Ahn’s cause was launched in Japan in December, last year, and that about 50 Japanese recently formed an Ahn advocacy group.

Ahn shot to death Ito Hirobumi, the first prime minister of Japan who led the colonization of Korea, on Oct. 26, 1909.