Those tired of Seoul’s brutally cold winter may want to check the upcoming concerts by two female vocalists, Angelique Kidjo from Africa and Nah Youn-sun from Korea, at the LG Arts Center in southern Seoul.

Their powerful and energetic voices, combined with experimental and fun music will melt and unlock the most frozen of hearts.

Kidjo has been searching for the links of world music, mixing and matching a variety of musical styles and origins. Her repertoire includes collaborations with artists such as Mexican-American guitarist Carlos Santana, British singer Peter Gabriel, U.S. singer Alicia Keys, saxophonist and composer Branford Marsalis and Brazilian guitarist Gilberto Gil.

“I don’t want to beat drums to introduce Africa’s traditional music, nor do I want to sing American country songs,” the 50-year-old was quoted by the event organizer LG Arts Center as saying.

Kidjo’s Seoul concert will include songs from her latest album “Oyo” and some of her representative hits including “Africa,” “Agolo,” “Batonga” and “Tumba.” 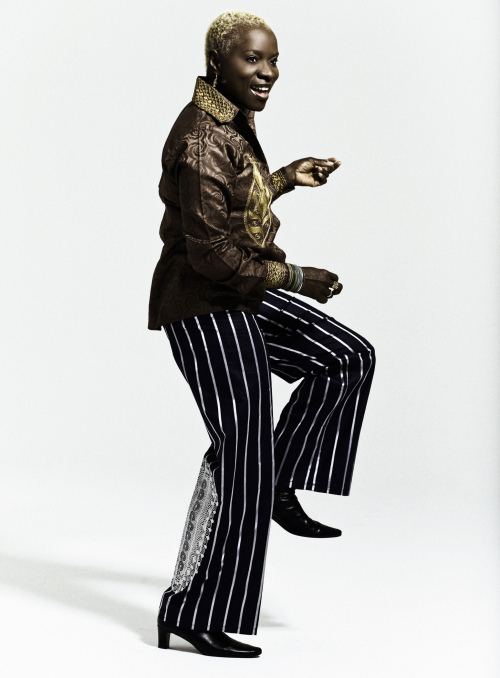 At the Seoul concert, her supercharged voice, strong energy and joyful dance will be accompanied by guitars, percussions and drums.

Jazz vocalist Nah Youn-sun, whose popularity in Europe means that this is a rare Korean performance, will return to the LG Arts Center for the first time in five years. 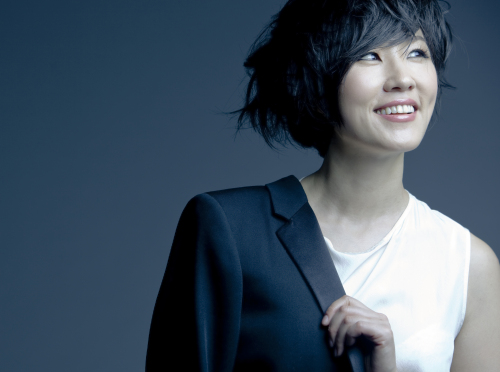 Jazz vocalist Nah Youn-sun (LG Arts Center)
Without any percussion or drums, Nah will create rhythms and beats only with guitars, bass, cello and accordion.

“Through this new kind of musical collaboration, I’m really excited to see what kind of sounds will come out,” Nah said.

“There will be a totally different world of music, which I currently can’t really imagine.”

Peirani’s accordion, in particular, will give Nah’s songs a completely new color, as the accordionist has a broad repertoire ranging from contemporary to classical and world music.

In January, Nah won the best jazz vocalist award at L’Academie du Jazz, the French Jazz Academy, for her latest album “Same Girl,” after topping the French Jazz Charts for four consecutive weeks for the first time as an Asian artist. She also garnered the CHOC award from Jazzman, a renowned jazz magazine in France.

In 2009, she received the French medal of Chevalier, equivalent to “knight” in Britain, for her contribution to active cultural exchanges between Korea and France. It was the first time that a Korean artist in popular music received the medal.

Concerts of Kidjo and Nah are part of the LG Arts Center’s special concert series called “CoMPAS11,” or Contemporary Music & Performing Arts Season 2011, which runs throughout the year. The concert series include classical music, dance and even pansori ― traditional Korean narrative song. For details, visit www.lgart.com.