Figure skating coach Brian Orser is coming to Korea next week for the first time since parting with Olympic medalist Kim Yu-na, his agent confirmed Tuesday.

Orser is coming for the ISU World Junior Figure Skating Championships, slated to run from Feb. 26 to Mar. 6 in Gangneung, Gangwon Province. 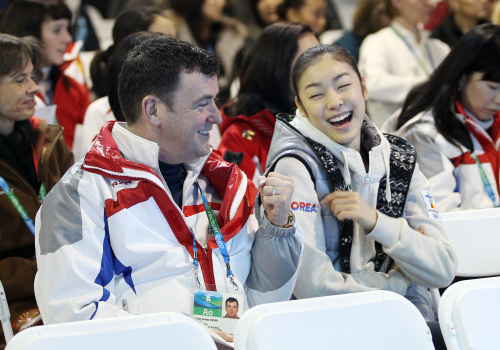 The spokesman also added that Orser might have a chance during his stay to explain the reason behind his split with Kim.

The Korean figure skater first teamed up with Orser in 2006. The figure star won the gold medal at the 2010 Vancouver Olympics with a world record, becoming the first Korean to accomplish the feat. She also won a world championship and two Grand Prix finals under the guidance of Orser.

However, the world No.1 parted ways with the Canadian after nabbing the gold medal in Vancouver last year.

The news initially triggered a wave of curiosity from the media and fans. The Canadian coach, who had been guiding Kim since 2006, claimed that he was unfairly sacked by Kim’s agency without a clear reason.

But Kim fired back at her former coach, accusing him of making false allegations over their split. Kim hired American Olympic bronze medalist Peter Oppegard as her new coach at the end of 2010 and relocated her training base from Toronto to Los Angeles.

Meanwhile, Kim is now focusing on preparing for the ISU World Championships slated for March 21 to 27 in Tokyo.

Kim has not skated in competition since finishing second at the World Championship in Turin, Italy in March 2010. She admitted at the time that she had lost the motivation to compete after the Vancouver Olympic Games.

The championships in March will be her first time competing at the world championships since then, and she is expected to face her arch rival, Japan’s Mao Asada, the Vancouver silver medalist. 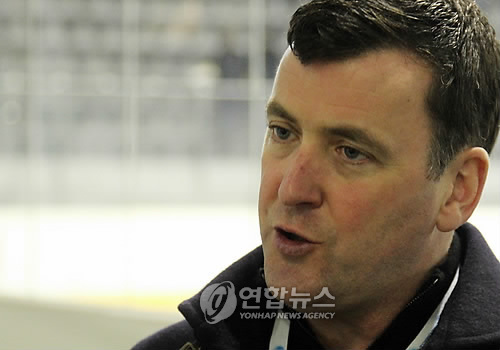