The two celebrities will invite about 300 people to the ship, which will be anchored between the two Dokdo islets to stage a concert. 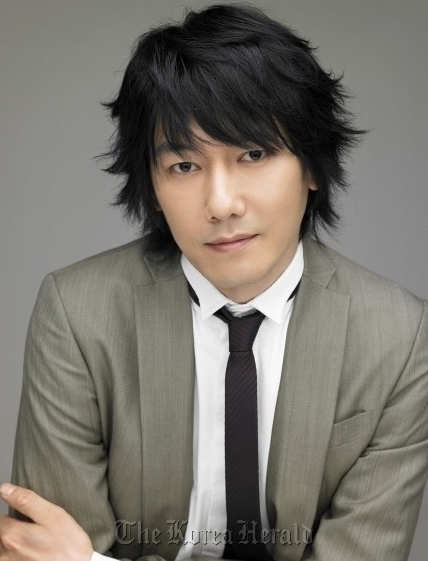 Kim Jang-hoon
“I planned the concert on the sea a day before the March 1 independence movement day, to make the world know Dokdo and the East Sea,’” Kim said on Monday, “I will try to develop the concert into the ‘East Sea Festival.’”

Dokdo is the easternmost end of Korea’s territories, but Japan calls it Takeshima, claiming sovereignty over it. Japan also calls the East Sea the Sea of Japan.