The FKI said its executive board and advisers unanimously nominated him as new chairman during their meeting on the day.

The 62-year-old chief of the nation’s seventh largest business group had already accepted the offer, it added. 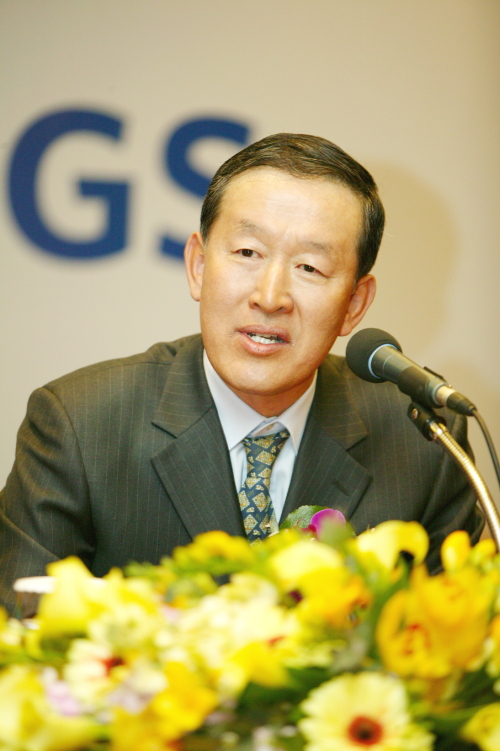 Huh Chang-soo
He will succeed Hyosung Group chairman Cho Suck-rai, who offered to resign in July due to health reasons.

Huh will face challenges to mending ties between the administration and large businesses which have been soured over the government’s recent drives to cut consumer prices, limit large firms’ market dominance, and pressure conglomerates to share more profits with small suppliers,

“Chairman Huh has been showing great interest in FKI activities since he joined its executive board in 2009,” an FKI official said.

The FKI will officially appoint him for a two-year term at a general meeting on Feb. 24, it said.