The Korea Baseball Organization on Tuesday gave the green light to NCsoft Corps., the game developer, to begin work on founding the ninth club in the top-division baseball league in South Korea. The expansion team will be based in Changwon, South Gyeongsang Province, about 400 kilometers southeast of Seoul and could join the KBO as early as 2013.

The decision was reached at a board of directors meeting attended by KBO commissioner You Young-koo and presidents from the existing eight KBO clubs. At the previous board meeting in January, the officials had approved the expansion in principle while withholding their decision on the ownership of a new team. It will be the KBO’s first expansion since 1991. 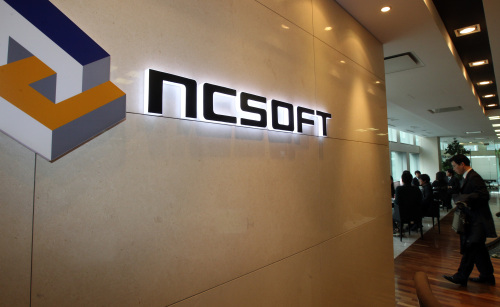 NCsoft’s expansion team will be based in Changwon, South Gyeongsang Province. (Yonhap News)
All eight KBO teams are owned and operated by private companies, most of them major conglomerates. NCsoft was one of three local companies that submitted bids to found a new team, and the KBO said it was the only one to meet the league’s criteria. The identities of the two other bidders were not disclosed.

“Representatives of the eight teams let commissioner You make the final call,” Lee Sang-il, secretary general of the league, told reporters. “We concluded NCsoft and the city of Changwon were all qualified to join the KBO.”

During the meeting, the officials approved a new set of qualifications for an expansion team. A company wanting to start a team must either have at least 100 billion won ($90.5 million) in net profits or must record a net income to stockholders’ equity ratio of more than 10 percent. The company must also meet certain figures that determine its financial stability.

Previously, candidates for expansion only had to report a certain amount of revenues and maintain a certain number of employees. (Yonhap News)