The presentation ceremony will take place during the 4th annual celebration of Korean-American Day 2011 hosted by KEI in The Willard InterContinental Hotel, Washington, D.C., on Jan. 13. 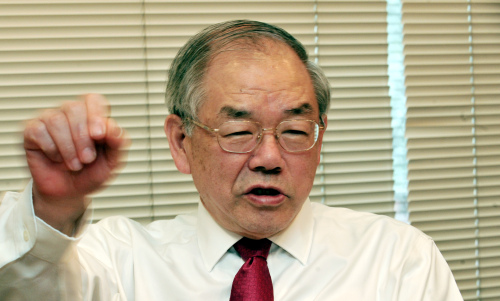 KAIST President Suh Nam-pyo
Suh served as a professor at the University of South Carolina from 1965-1969. In 1970, he began his professional career at MIT, serving as director of the MIT-Industry Polymer Processing Program from 1973-1984. He was head of Mechanical Engineering Department from 1991-2001.

Established by the Korea Development Institute in 1982 in Washington, D.C., KEI seeks to deepen understanding among Americans about developments in Korea and the value of the U.S.-Korea relationship.