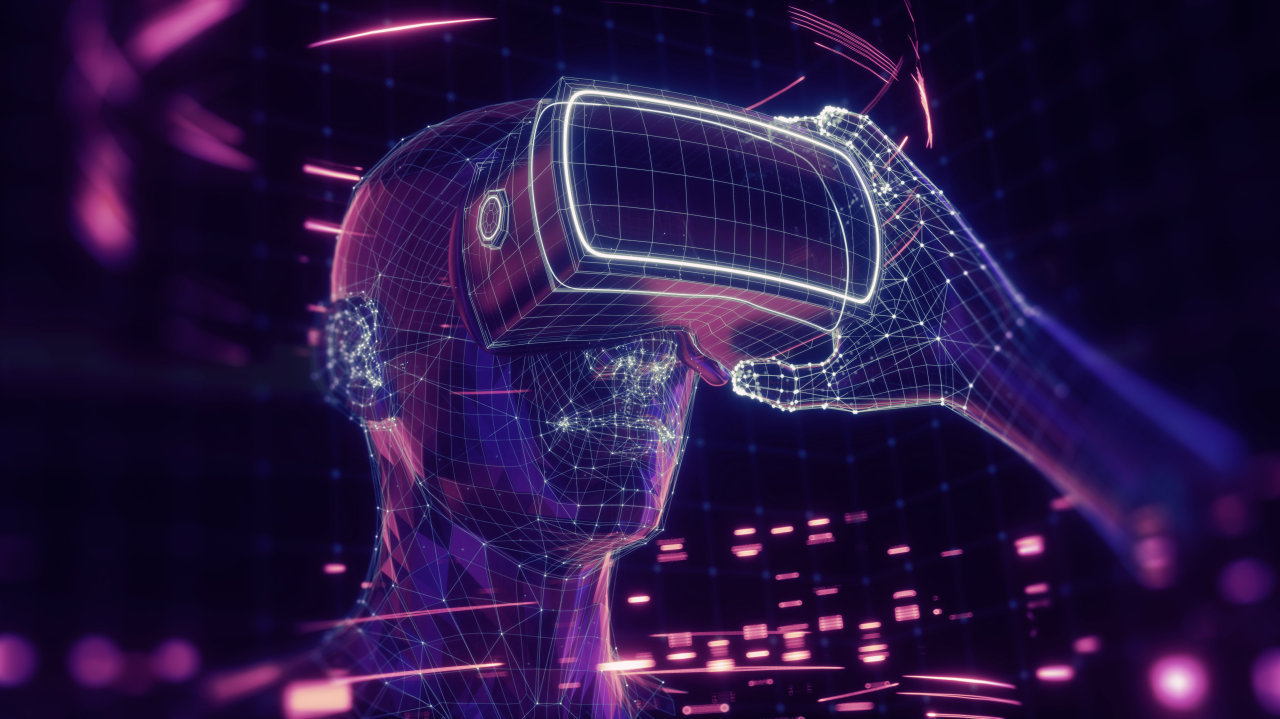 A rendering of a man holding virtual reality glasses (123rf)
The Seoul city government said Thursday it will invest a total of 345.9 billion won ($291.4 million) this year in projects harnessing such cutting-edge digitization technologies as metaverse, big data and artificial intelligence (AI).

Up to 1,067 projects, including those to be pursued by the city's 25 districts, will benefit from the city's investment plan for "paradigm shift to digitization," according to the city government.

A chunk of 112.6 billion won of the total investment allotted will go into smart city projects seeking to combine metaverse, big data and AI technologies to build digital infrastructure for enhanced civic services. Nearly 250 such projects will be funded by the city this year.

Other major projects include expansion of AI-harnessed CCTV across the city to enhance safety and digital education for the less privileged.

The city said nearly 3,500 new jobs would be created through the investment plan, especially those for the youth. (Yonhap)