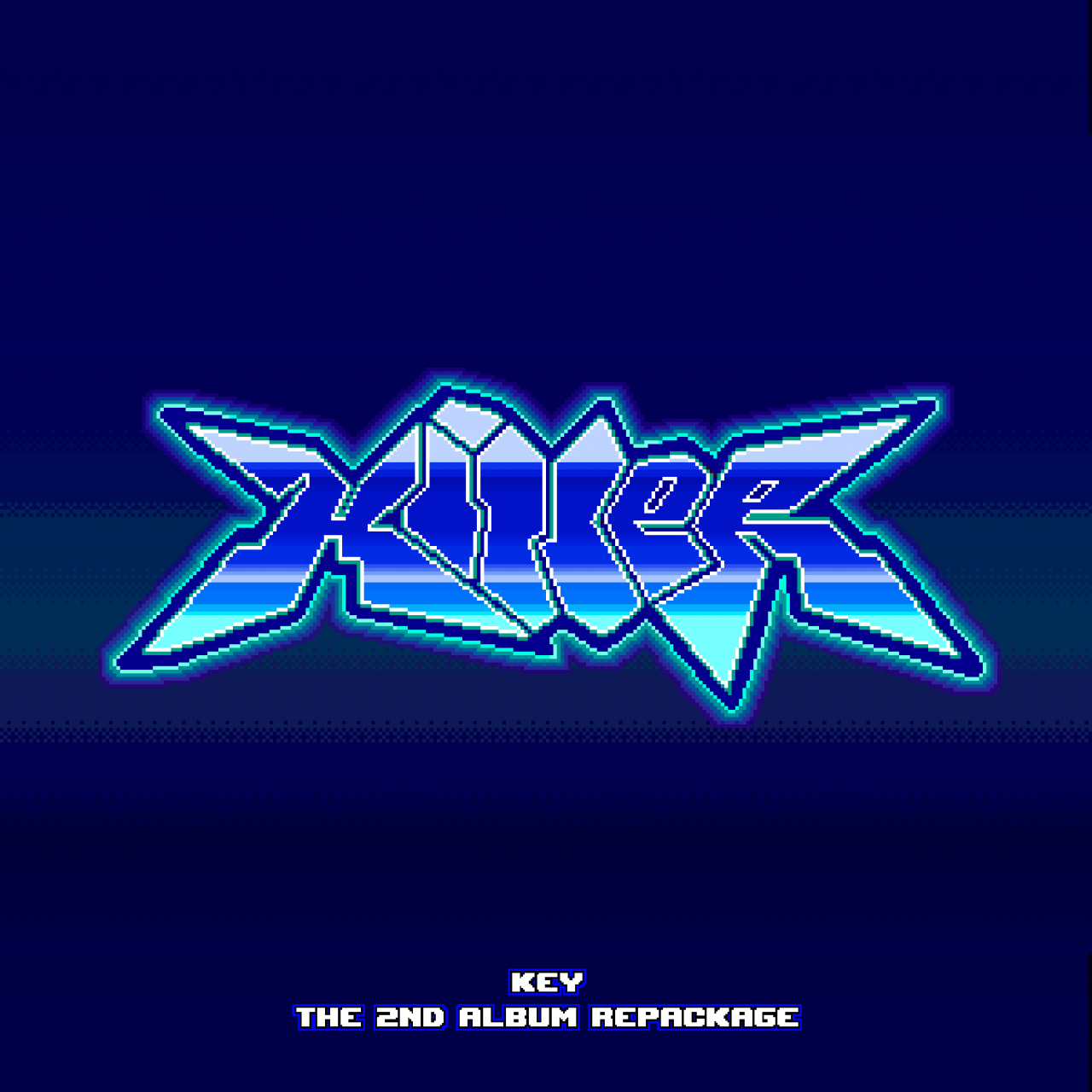 Key of SHINee is making a comeback with his second repackaged album “Killer” on Feb. 13, according to SM Entertainment.

The album is comprised of three new tracks including the titular track “Killer” and side tracks “Heartless” and “Easy.” It also includes 11 tracks from Key’s second full-length album including “Gasoline,” “I Can’t Sleep” and “Ain’t Gonna Dance.”

The LP “Gasoline” compares the explosive power of fuel to Key making his own way without hesitation to an addictive hip-hop beat.

The new album is also expected to be cherished by his global fans, as Key pulls off a broader musical spectrum.

Key is currently expanding his career portfolio by not only working on music, but also starring in variety shows.

Last year, the artist successfully wrapped up solo concerts in Seoul in October and in Yokohama, Japan the following month.

He also won various awards such as the excellence award for variety category (male) at the 2022 MBC Entertainment Awards and grand prize in the variety-idol (male) category at the KCForum 2022 Brand of the Year awards.

The veteran idol put out his first full solo album “Face” in November 2018 and released a repackaged version of “I Wanna Be” in March 2019, just ahead of his enlistment into the military.

Key's first solo work was the digital single “Forever Yours,” also from November 2018, which was released some 10 years after his debut as a member of SHINee.

SHINee is also likely to make a full unit return. The bandmates have been hinting that a full album will come out in May, in time for the band’s 15th anniversary.