South Korean director Hong Sang-soo will vie in competition at the Berlin International Film Festival for the fourth consecutive year.

Hong’s 29th feature, “In Water” is listed in the Encounters category with 15 other films at the festival scheduled for Feb. 16-23, according to the lineup for the 73rd edition announced Monday.

Established in 2020, the Encounters category is a competitive section devoted to new cinematic visions. The platform aims to foster aesthetically and structurally daring works from independent and innovative filmmakers, according to the festival's website.

“In Water,” starring Shin Seok-ho, Ha Seong-guk and Kim Seung-yun, will have its world premiere at the festival. The film is scheduled to hit local theaters in the first half of the year. 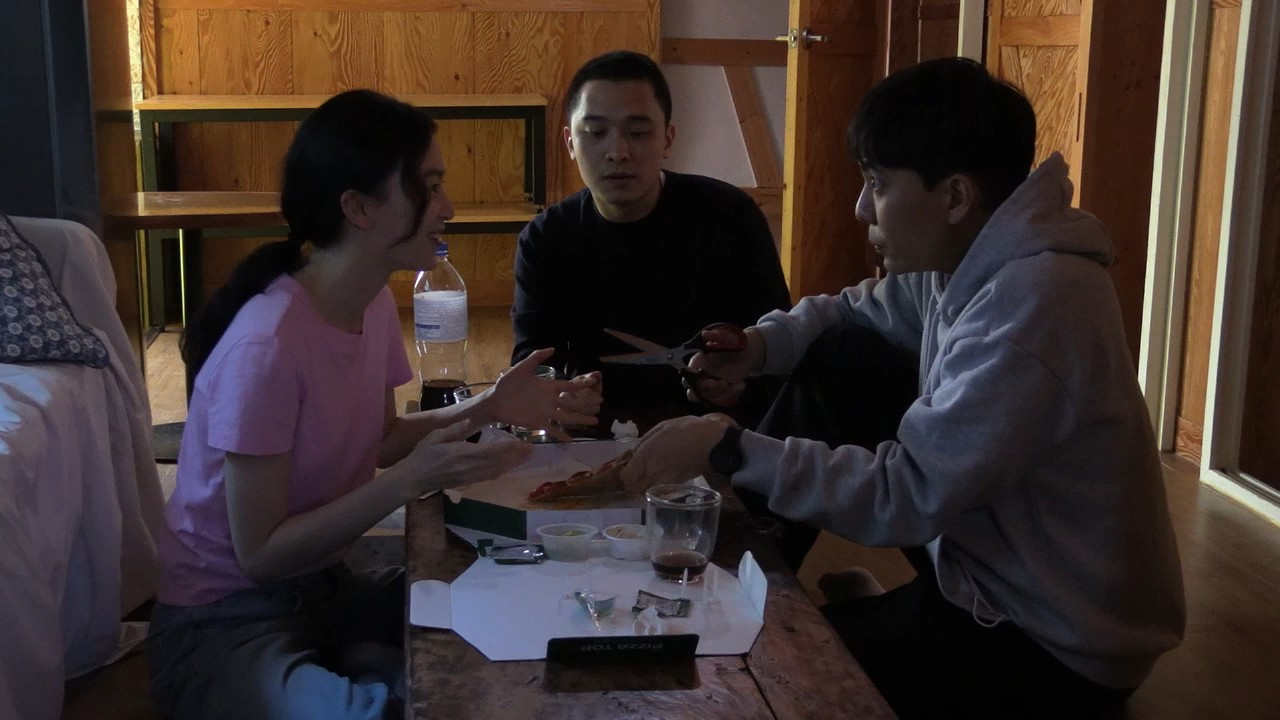 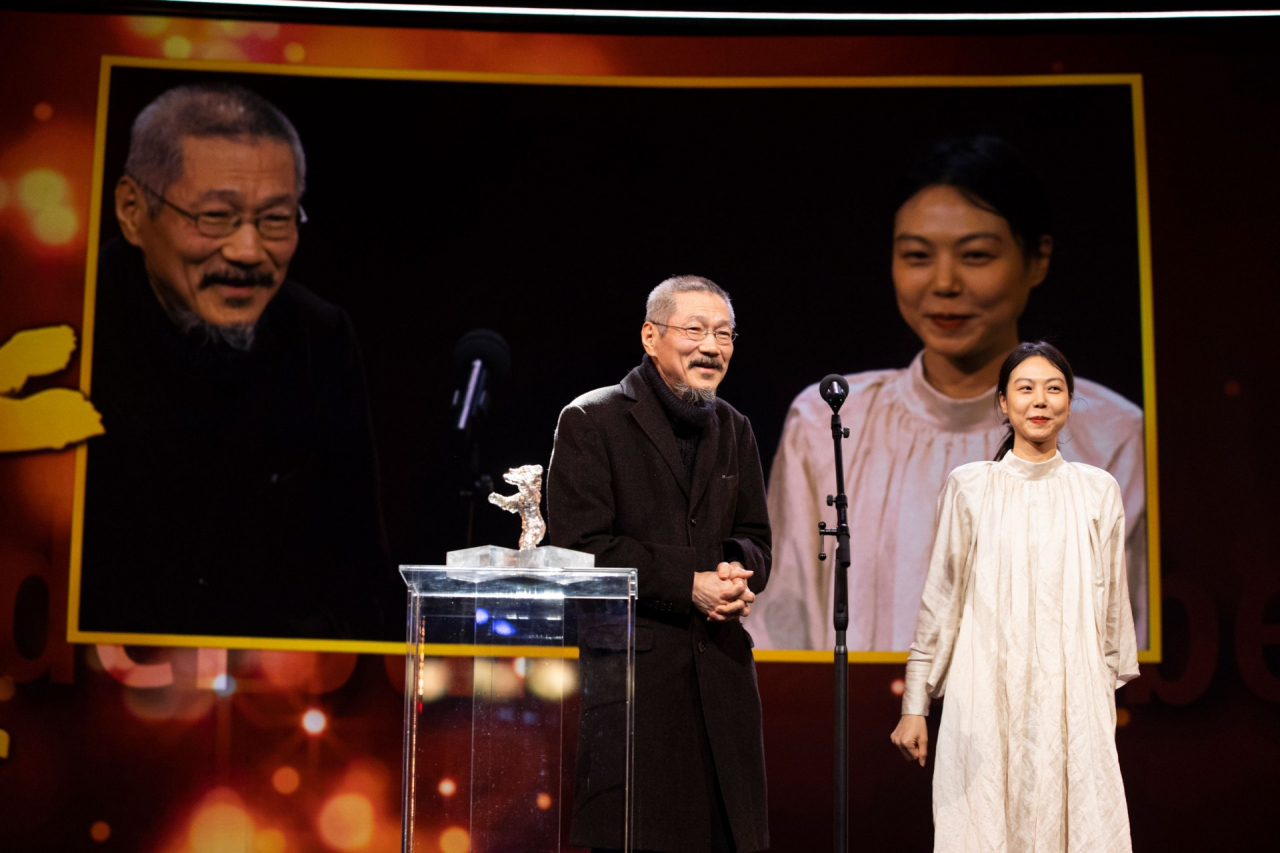 Actor Kim Min-hee is listed as a line producer. Hong, who is still married to another woman, has been in a relationship with Kim since at least 2015 by some accounts. Kim and Hong officially went public with their relationship in 2017. Kim has starred in nine films by the prolific director.

“Hong Sang-soo needs no introduction. … This time with ‘In Water,’ it is minimal as usual but (in an) even stronger way starting with blurring image,” said the festival's artistic director, Carlo Chatrian, in an online press conference.

This is Hong’s fourth consecutive nomination in a competitive section at the Berlin Film Festival, following “The Novelist's Film” (2022), “Introduction” (2021) and “The Woman Who Ran” (2020).

The auteur was first invited to the Berlinale in 1997 with his directorial debut film “The Day a Pig Fell Into the Well.” Since then, Hong's films have won four awards at the festival: the Silver Bear Jury Prize for the black-and-white “The Novelist's Film” in 2022; the Silver Bear for best screenplay for “Introduction” in 2021; the Silver Bear for best director for “The Woman Who Ran” in 2020; and best actress for “On the Beach at Night Alone” in 2017.

Meanwhile, “The Shadowless Tower” by Korean Chinese director Zhang Lu and “Past Lives” by Korean Canadian director Celine Song are among the 18 works nominated in the main competition section.