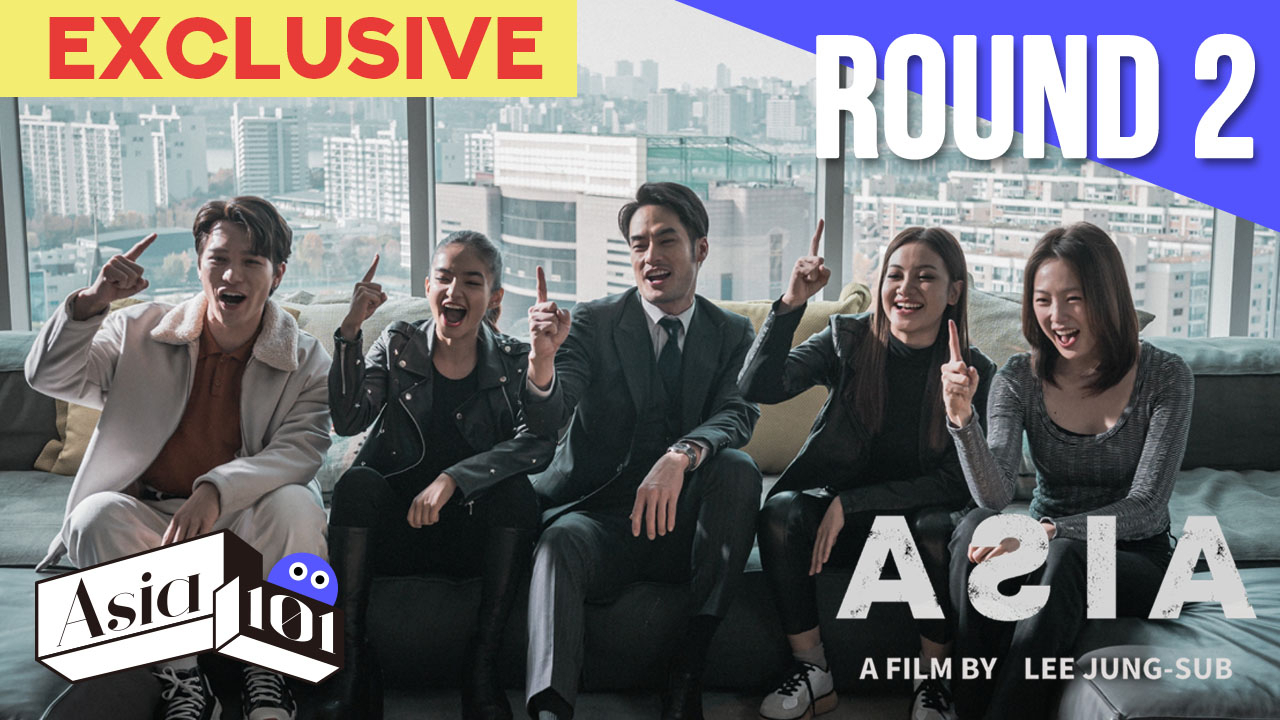 Have you been wondering what the film “Asia” is about? Check out our exclusive interview with the cast! This is the second episode of a three-part series, filmed on Nov.6 in Seoul. Check out the first episode if you haven’t already, and watch out for the final episode to be released on Dec. 22!