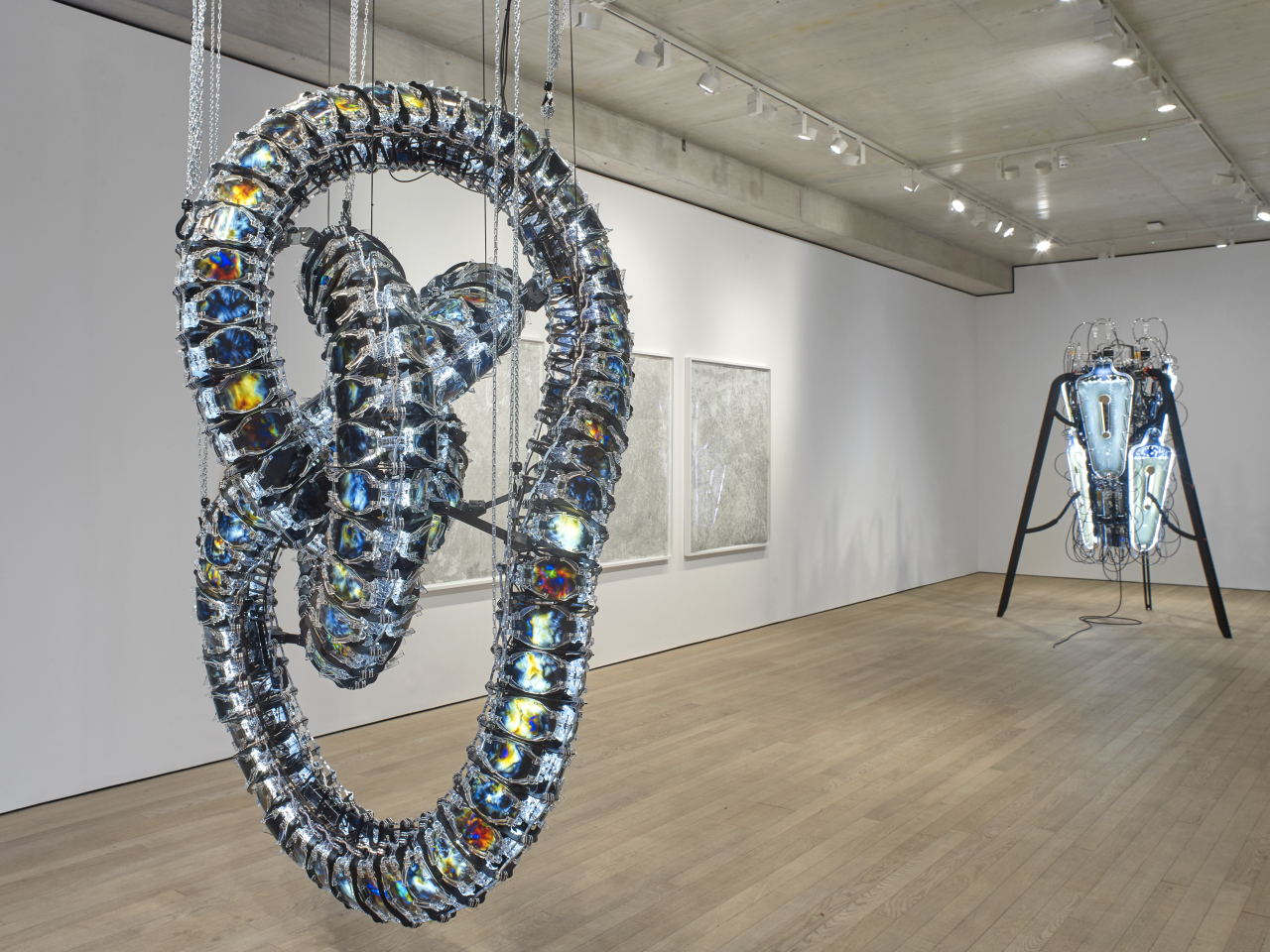 Barakat Contemporary, one of the leading contemporary art galleries in Seoul, is presenting exhibitions of three prominent Korean artists in London as part of efforts to introduce the country's contemporary art in Europe.

The artists -- Kim Yun-chul, Chung Seo-young and Jun So-jung -- are pioneers of different artistic practices and have emerged as prominent artists in the contemporary art scene since the 1990s. The three exhibitions are running at No. 9 Cork Street, an exhibition space run by Frieze in London.

“Our effort to bring to attention the works from all cultural backgrounds -- from traditional powerhouses of Western Europe and the United States to up-and-coming Africa, Asia, the Middle East and East Europe -- is now a well-known endeavor,” Lee Kaiah, director of Barakat Contemporary, told The Korea Herald.

“The exhibitions (in London) provide a unique opportunity for the art lovers of Europe, as well as the art institutions in the UK, to have an up-close and personal experience of the works of distinguished Korean artists,” she added.

As a transdisciplinary artist and electronic music composer, he has created kinetic sculptures experimenting with materials and mechanical structures. Kim's works were shown to critical acclaim at the Korean Pavilion at the 2022 Venice Biennale with the theme “Gyre.” 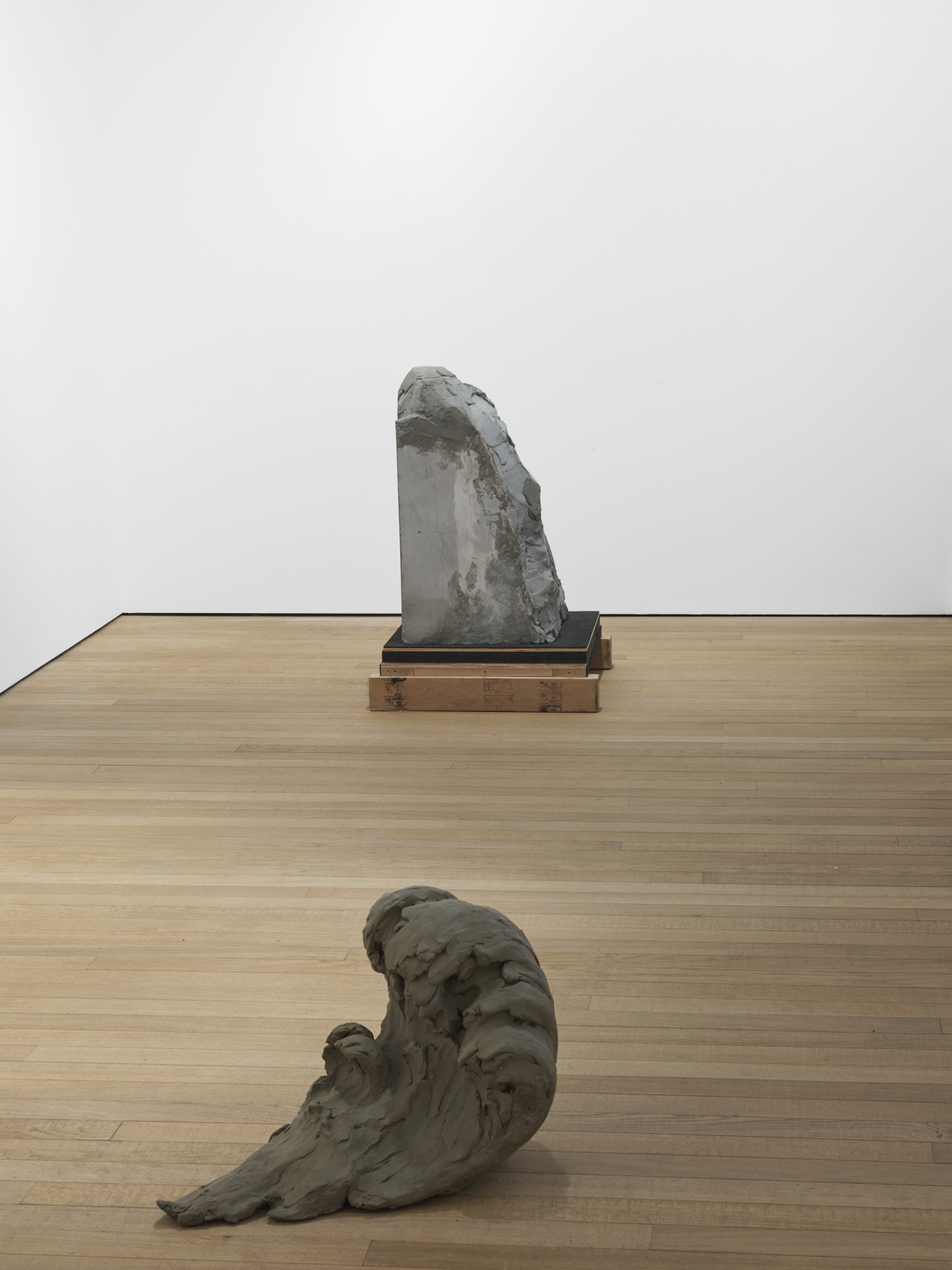 Chung, meanwhile, focuses on revealing the immaterial elements inherent in objects and has expanded her artistic language beyond sculpture, installation and drawing to include performance, video and sound.

“I hope that people do not encounter barriers while looking at my work. People often feel a barrier if a work does not tell them what it means, but I think that that is a barrier itself,” the artist said in a video for the artist’s solo exhibition “Knocking Air” at the gallery in May 2020.

Using the language of video and writing, Jun’s works have evolved into creating a nonlinear space and time between history and the present. At the London exhibition, she is presenting “Despair to be Reborn,” a video work inspired by the early poem “Architectonic Infinite Cube ” by Yi Sang, a Korean avant-garde poet from the early 20th century. 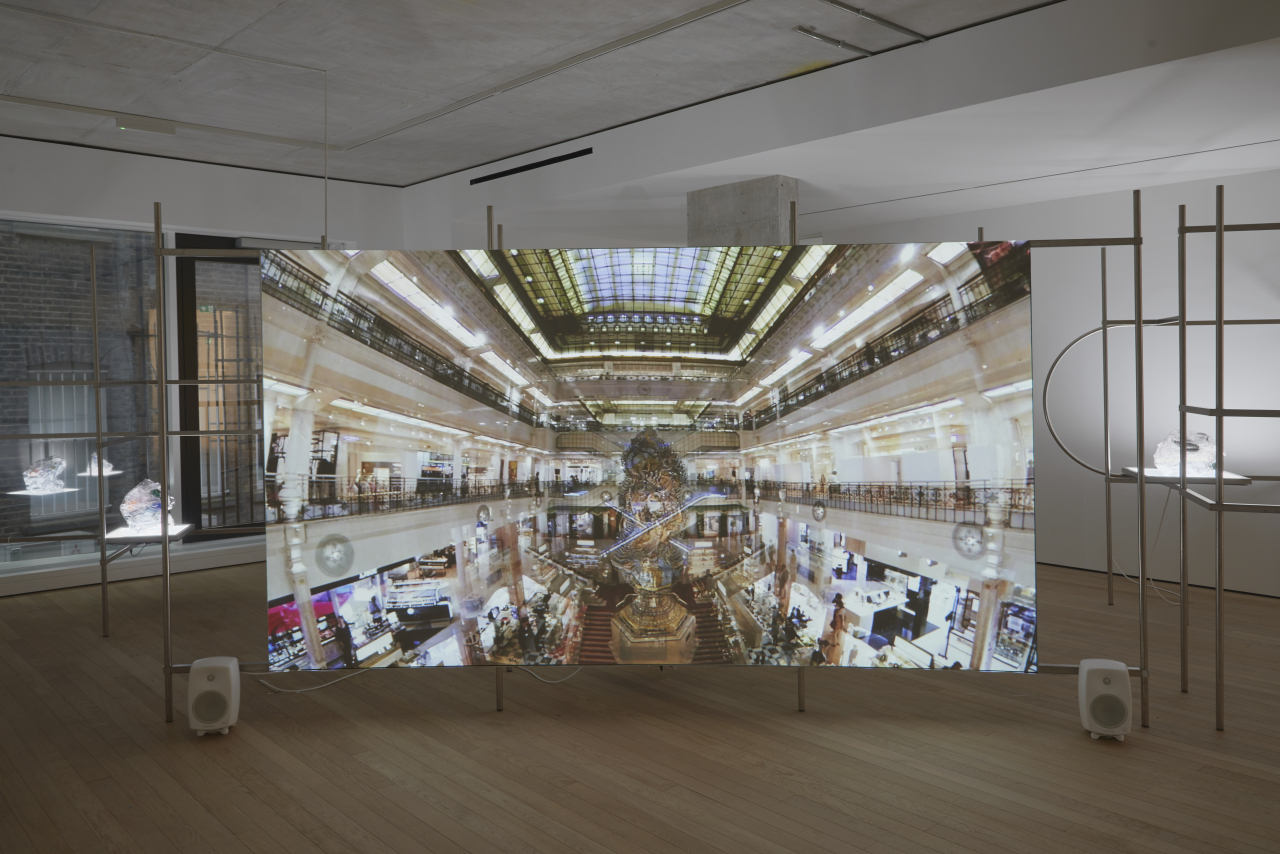 Published in 1932, the poem was written during the Japanese colonial era (1910-1945) when the poet observed the Mitsukoshi Department Store, a Japanese department store, in Seoul.

Launched in October 2021, No. 9 Cork Street is Frieze’s first permanent exhibition space for international galleries to present artists from around the world and their programs. The exhibitions of the Korean artists run through Dec. 17.