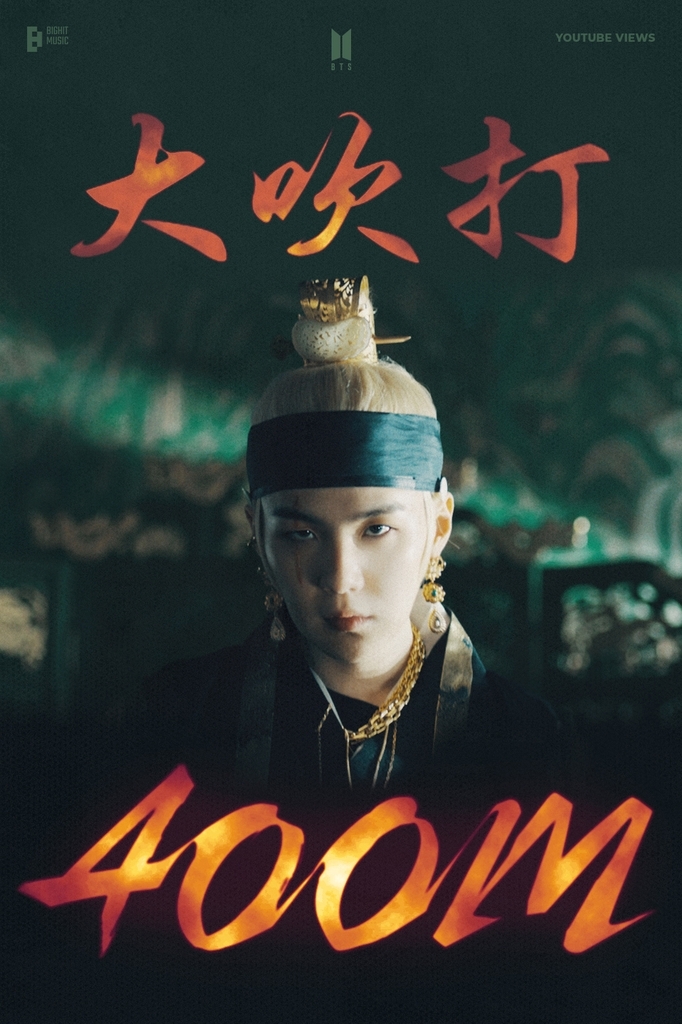 Suga of BTS amassed 400 million views on YouTube with the music video for his solo work “Daechwita,” according to label Big Hit Music on Monday.

The video came out in May 2020 and reached the milestone on Sunday.

“Daechwita” fronted the artist’s second solo mixtape “D-2,” sampling a traditional Korean marching tune of the same name. The song hit the Billboard Hot 100 at No. 76 and the mixtape on listed on the Billboard 200 at No. 11, entering both charts simultaneously for the first time as a solo K-pop musician. The No. 11 spot was the highest rank for a K-pop solo act at the time.

In the meantime, he announced via Twitter last week that he will launch a talk show -- titled “Suchwita”– on YouTube on Dec. 5. 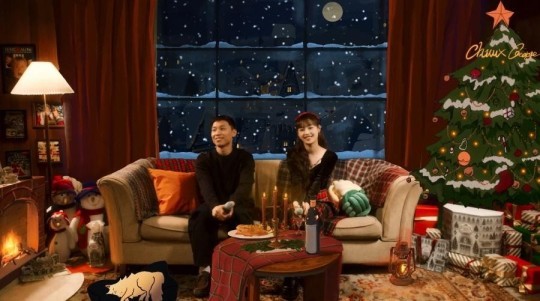 Chuu of Loona sang a winter song with singer-songwriter George that came out on Monday.

She collaborated with him for “Dear My Winter,” a jazzy tune that expresses gratitude for seemingly ordinary yet dear days that returned after the pandemic. The single is part of a project launched by Lotte Department Store and part of the proceeds will be donated to Compassion Korea, a charity dedicated to children.

Chuu has been at the center of controversy when her agency Blockberry Creative announced last week that she was fired from the group, claiming that she had been abusing her staff. She fired back a few days later, stating that she had not done anything to be ashamed of.

She debuted as a member of the 12-member act in 2018. However, there is speculation that she has been considering moving to a new agency since June. 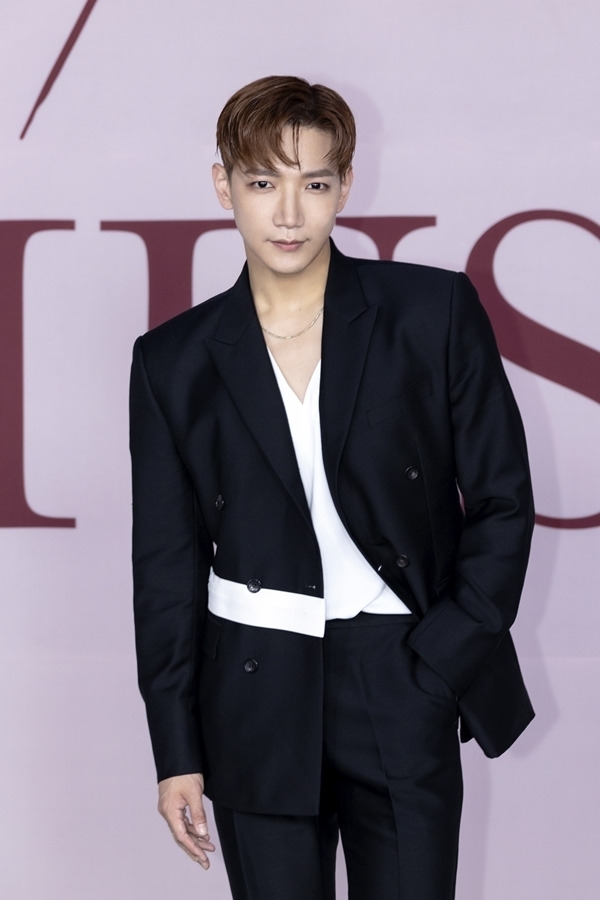 Jun K of 2PM will meet his fans in Seoul on Dec. 17-18 at his solo fan meet events, according to organizer Have Fun Together on Monday.

It has been about eight months since he hosted a fan meeting with bandmate Wooyoung. He wanted to wrap up this year and prepare for a new year with his fans through the event dubbed “End/And,” said the agency.

He greeted fans in Tokyo in September and has been a host for a live show for idols online.

Meanwhile, some 2PM members have launched individual fandom communities last month. Lee Junho, Nichkhun, Wooyoung and Jun K each announced recruiting members for the communities in addition to that of the band. The four members are staying with JYP Entertainment while Chanseong and Ok Taecyeon left in 2021 and 2018, respectively.

The main track “Wild Flower (with. Yujean)” was No. 1 on its top songs chart in 88 regions and ranked No. 13 on Spotify’s Daily Top Song Global chart dated Saturday. All 10 tracks from the album “Indigo” made the chart. The lead track debuted on Oricon’s daily digital single ranking at No. 2.

The album was fully unveiled on Friday.

Separately, the leader of the septet was selected as one of 35 innovators in art by American art news media Artnet last week.