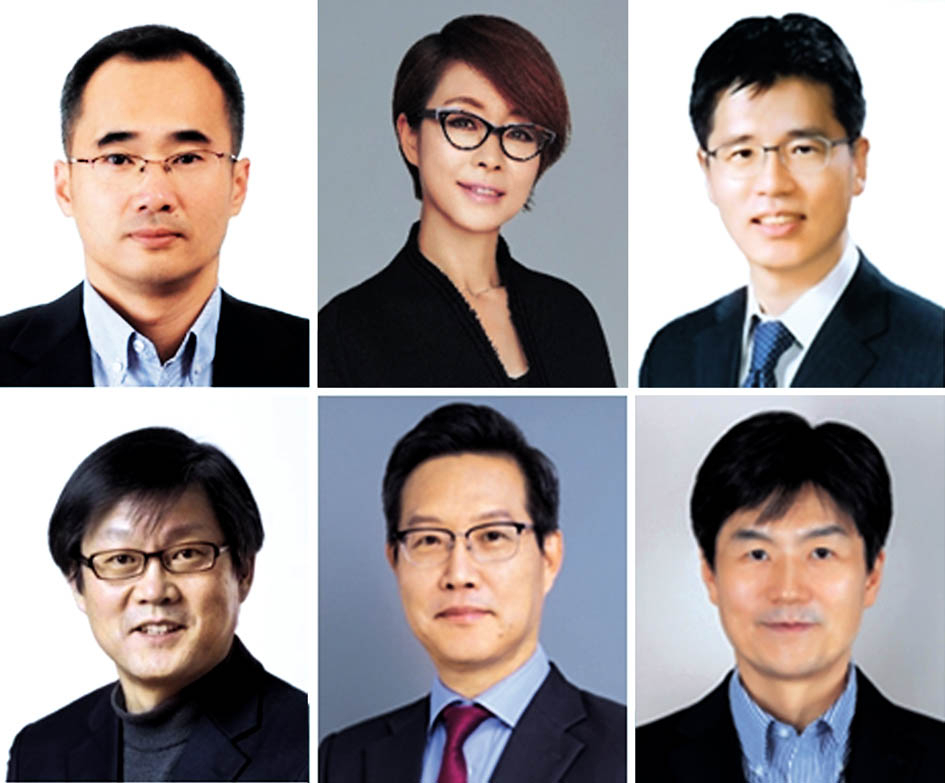 Samsung Electronics on Monday appointed a female president, its first who is not a member of the founding family, in a year-end reshuffle that put emphasis on elevating young leaders based on their performances.

Lee Young-hee, now president and head of global marketing, is a veteran marketer who joined Samsung in 2007 after serving in various roles at global companies, including Unilever and L’Oreal.

The 58-year-old is known for playing a leading role in elevating the awareness of Samsung’s flagship smartphone brand Galaxy globally.

“Lee has made great contributions to fostering the brand value of Samsung, bringing its focus to customer value and experience,” Samsung said in a statement. “As the first female president, she is expected to breathe fresh air into the company.”

Together with Lee, Samsung also promoted six other executive vice presidents to president, most of them being tech specialists, especially in the field of semiconductors.

Kim Woo-june, senior vice president in charge of products and business strategy, was promoted to president and head of network business in recognition of his leadership in the areas of sales, technology and strategy. Kim, 54, is the youngest figure to be promoted in the latest reshuffle.

Head of global manufacturing of semiconductor business Nam Seok-woo was promoted to president, having proved his skills by leading the process development and manufacturing of all of the company's memory chip products.

Baek Su-hyeon was promoted to lead the communications team, while Park Seung-hee, former communications chief of Samsung C&T, was named as new head of corporate relations.

Baek, based on his career background in journalism, is credited for enhancing communications in and outside the company.

Monday’s executive reshuffle is the first of its kind since Chairman Lee Jae-yong took the top seat last month. The Samsung chief is said to be visiting the United Arab Emirates this week to attend a private forum hosted by the kingdom’s de facto ruler Sheikh Mohammed bin Zayed Al Nahyan.