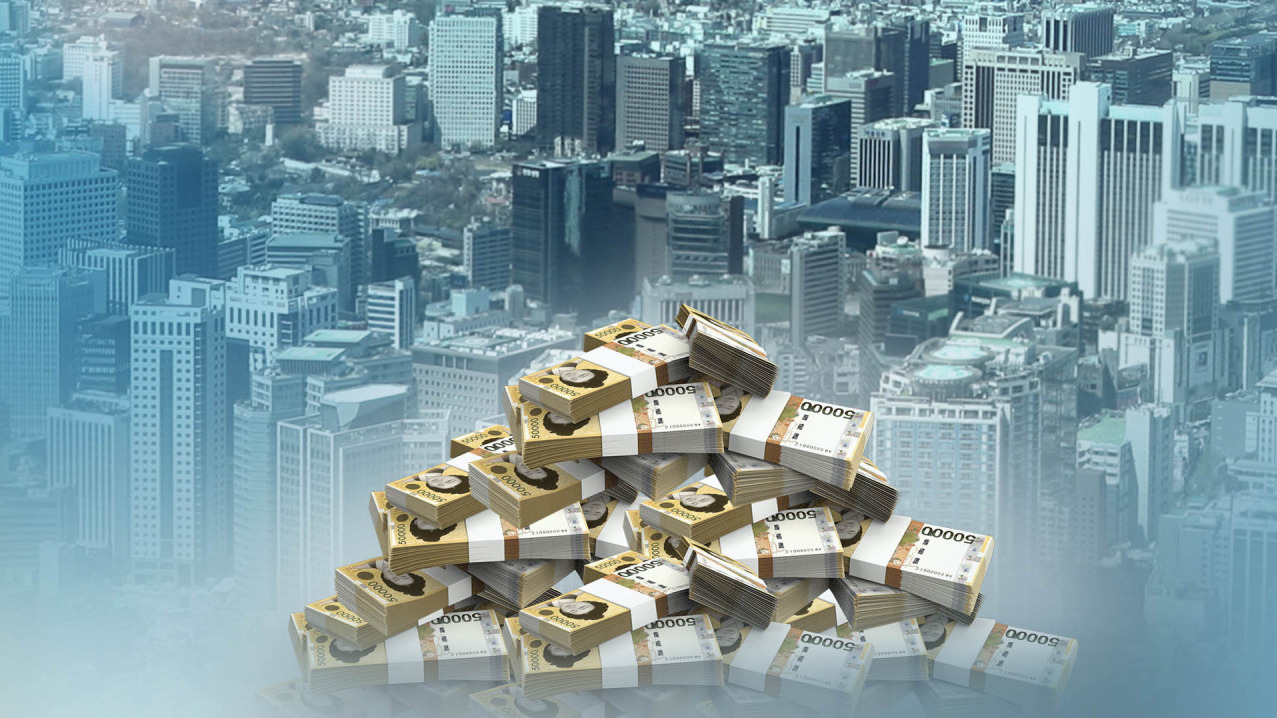 Nearly half of South Korea's large companies have no investment plans for 2023 or have yet to set up plans amid high economic uncertainty, a poll showed Monday.

The survey of 100 out of the leading 500 companies by sales in Asia's fourth-largest economy showed 10 percent having no investment plans for the coming year.

Another 38 percent answered they have not decided on their 2023 investment plans yet.

Local pollster Mono Research conducted the survey from Nov. 17-25, which was commissioned by the Federation of Korean Industries, the lobby for South Korea's family-controlled conglomerates known as chaebol.

Nearly 29 percent of them have cited a financial market crunch and subsequent funding difficulties. Other reasons include deterioration in the South Korean currency's weakness against the US dollar and slackening domestic demand.

South Korea's capital market, especially the corporate bond market, has been in turmoil in the wake of a recent debt default by the builder of a theme park in the eastern province of Gangwon and growing worries over a credit crunch.

The won has been losing against the dollar amid the Fed's tightening moves, hitting a fresh over 13-year low in late September.

Of the companies that have established 2023 plans, 67.3 percent said their 2023 investments will be similar to this year's levels.

Slightly over half of them predicted a global economic slowdown and the won's continued drop against the greenback to come as the two leading risks to their investments next year.

In order to help animate corporate investments, those big firms call for the central bank's controlled rate-hike pace, the vitalization of the local capital market, corporate deregulation and corporate tax cuts, according to the survey.